On the same day that Toyota announced it has built its one-millionth pickup, truck sales forecasts could reach two million this year. This could be the best year for truck sales since the 2007 recession. 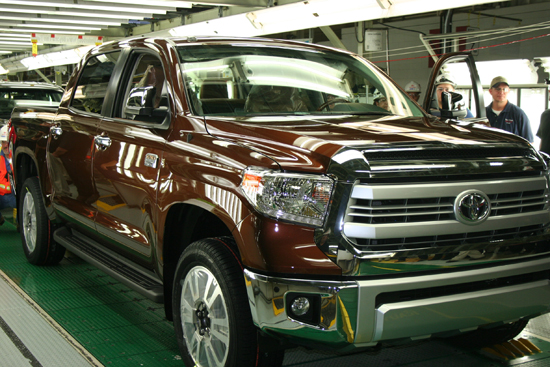 Toyota says it has now built 1 million trucks in Texas.

Toyota’s mile stone of one-million pickups, this is considerable achievement for the notably “car” manufacture. The Texas plant has been criticized for construction overruns and the Tundra has been criticized as a bit player in the full-size truck market. Reaching mile stones like this one is important as Toyota works to reinforce the notion that it is here to stay.

“We are grateful for our loyal customers across North America who tell us they love driving Texas-built Tacomas and Tundras,” said Chris Nielsen, president of Toyota Texas.  “It makes me incredibly proud of our team members and 21 on-site suppliers every time I see one of our trucks on the road knowing that safety and quality are built into every one of them.”

USA Today is reporting that this year truck sales could reach the 2 million units sold level. This is a remarkable amount of truck sales and leads the automotive industry. 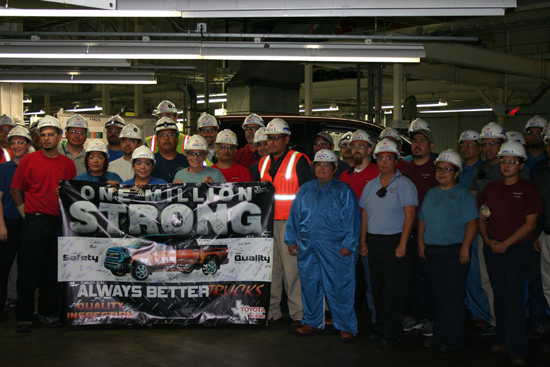 This year, the plant will turn 10 years old. Here are some cool facts from the press release:

Some notable facts and stats about Toyota Texas and the one millionth truck milestone: