All Entries Tagged With: "resale value"

Checking on Edmunds.com, KBB.com, and checking [various truck] models on the NADAGuides.com website, most bedliners only seem to add $50-$100 in resale value.

When I first read this, I said “No way!” $50-100 for a bedliner? That seems absurdly low, especially when you consider that spray-in bed liners are so expensive and essentially last forever. 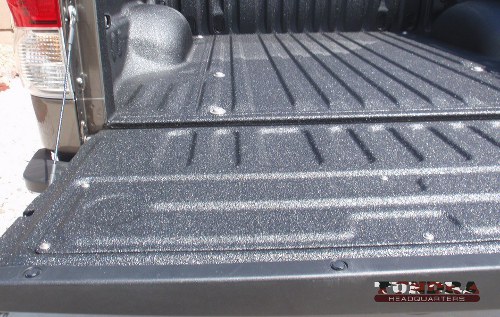 However, I did a little digging and found that most of the time, a bed liner is only a $50-$100 “add” when you look at trade-in or private party value online. I checked used Rams, Fords, and Tundras on KBB.com, Edmunds, and NADAguides.com…and they always came back in that range. Even on trucks that were relatively new.

The next question in my mind – why so little? For the answer, I called a couple of friends in the car business. 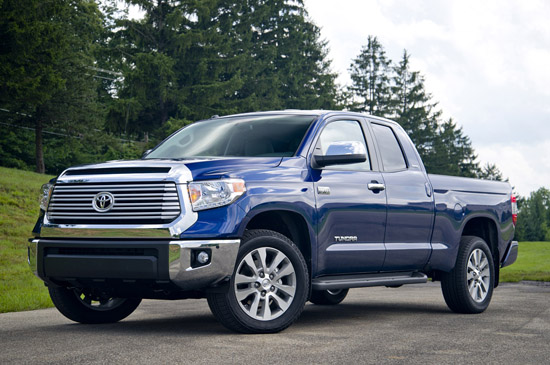 The 2013 Toyota Tundra has won the annual Best Resale Value Award in its category from Kelley Blue Book. This award continues a trend of Toyota Tundra pickups having high resale values. 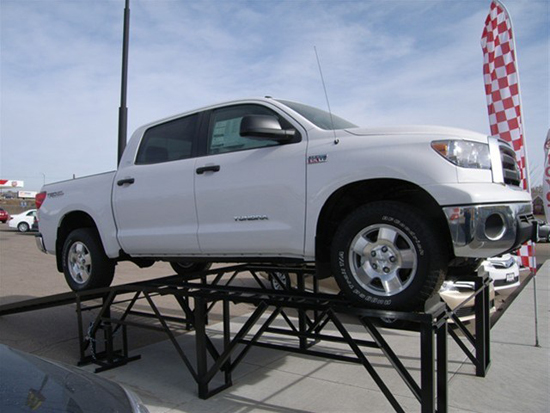