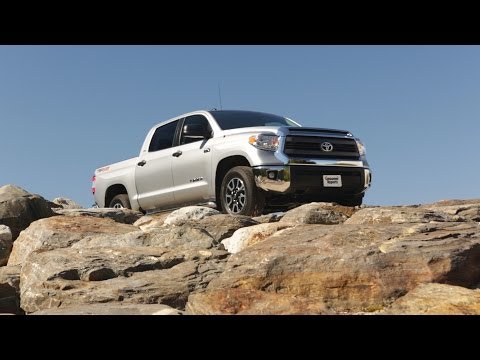 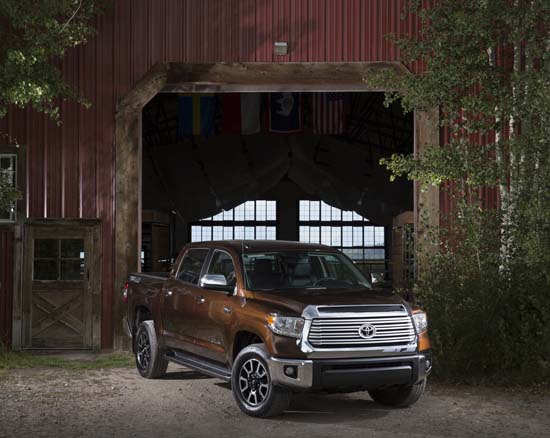 Last week, Toyota chief engineer Mike Sweers had a revealing conversation with AutoNews West Coast Editor Mark Rechtin. Here is what he had to say. 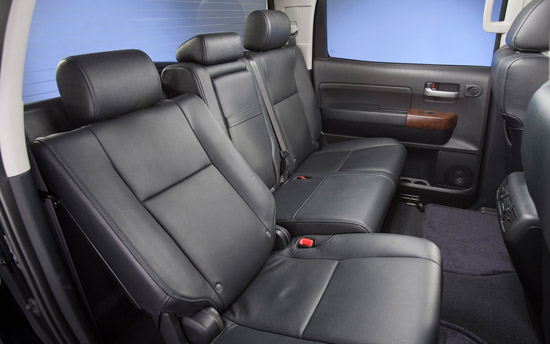 Toyota has released a press release highlighting Mike Sweers roots and the development process behind the Tundra. Saying that they “paid attention to every detail” makes us wonder if this release is in response to the 2014 reviews suggesting Toyota ran out of money to make changes. 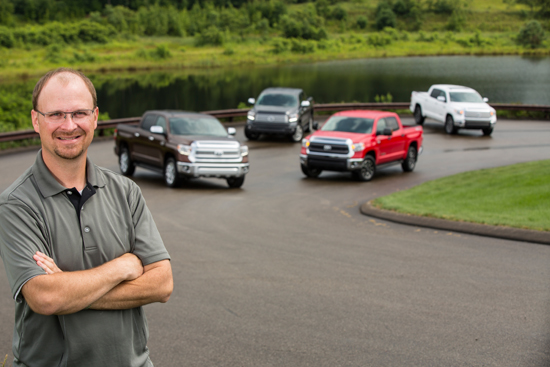