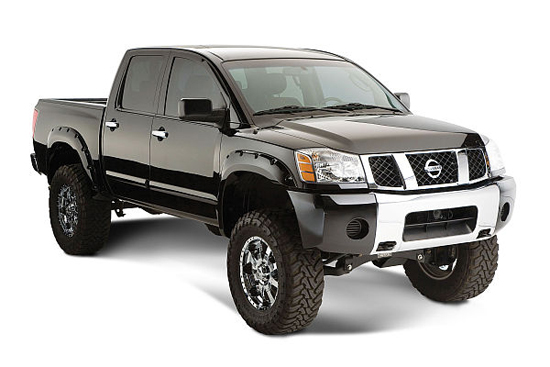 Rumors are abound that the next-gen Nissan Titan will feature computerized electric steering. Is this a good thing or bad thing?

This new technology is being referred to as “steer-by-wire” and according to an Automobile Technology post, it will be installed in some models of Nissan’s Infiniti brand within a year. The system relies on a network of cameras, radar and other sensors to make sure the vehicle doesn’t turn into a collision. Essentially this amounts to an active collision avoidance system.

How does this improve fuel efficiency? This technology uses electronics to change the direction of the tires and rather than the driver turning the wheel. These inputs would be transmitted through a computerized engine control unit to instruct the actuator how to move the tires. By having more efficient steering, fuel can be saved as well as creating a safer vehicle.

This additional automation of pickup trucks will allow the manufacture to better control how fuel is used. More automation of driving can help fuel economy, however, it does limit the amount of fun of driving.

Nissan is planning on introducing the new technology in some of its cars within the next three to five years.

This technology has been used in concept cars since 2011 when several automakers including Audi showed it off.

What do you think? Is this new technology good for drivers or is it too much “Nanny-ism” from automakers?