Gas Prices on the Rise – Hybrid Collaborations The Answer?

Normally the end of July means lower gas prices, not this year apparently. Many analysts expects prices to hit a peak of $4/gallon before failing back in September. Is the answer to higher gas prices building more hybrid pickups? And are collaborations to build them faster better for consumers? 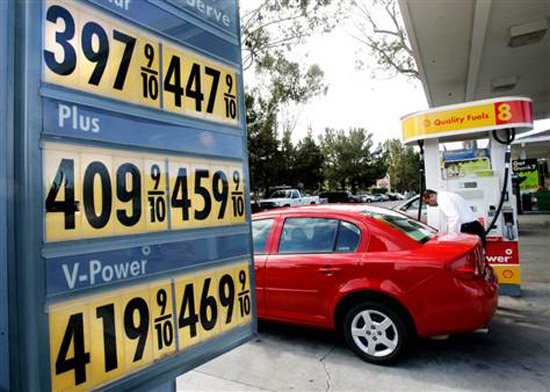 As gas prices rise are hybrid collaborations between companies great for everyone?

According to AAA’s fuel guage report, the current nationwide average is around $3.70/gallon. This price is up 30 cents from July’s national average of $3.40. Last year prices averaged $3.59 per gallon.

Brian Milne of energy tracker Telvent DTN told USA today that prices could rise to around $4 per gallon. He believes that many parts of the country can see higher gas prices due to production cuts by Midwest refineries as well as a refinery fire in Northern California has caused prices to rise in that area.

High gas prices tend to do some wacky things for car owners who sometimes will flock to dealerships in hopes of trading in for a more fuel-efficient vehicle (even if they lose money in the trade). It also seems that truck owners take a larger hit when the prices rise as well with high MPGs. This ultimately always leads to more news coverage on hybrid vehicles. As we have reported, Ford has teamed up with Toyota to build hybrid vehicles. The hope is that by working together they can cut development costs and speed up the time frame it takes to get the truck to the market.

Our question is as a truck owner and a consumer, do you like it when manufactures work together or would you rather see individual car companies come up with different, unique ideas to make your car more fuel-efficient? What do you think?