In a story being circulated around the internet, it seems Ford’s new C-Max Hybrid and Fusion Hybrid are both being slammed for not meeting MPG estimates. Ford says these cars should reach 47-mpg in city and/or highway driving. Real world owners aren’t seeing above 40. 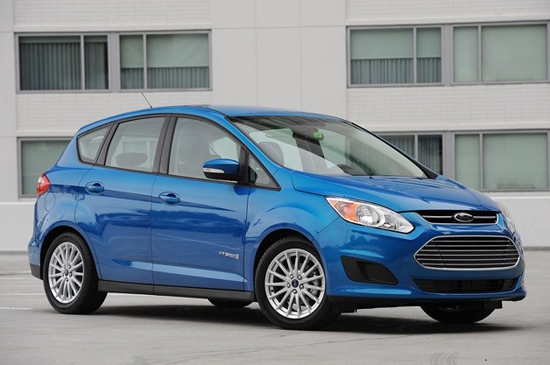 According to several owners, the Ford C-Max and Fusion Hybrids fail to come close to MPG statements. Is this a problem with all hybrids?

This also got us thinking about the new Hybrid pickups that everyone is trying to build by themselves or together (Ford and Toyota Reach Hybrid Agreement). Will these trucks also have large MPG estimates that fall flat in real world driving? We have long wondered how truck manufactures could possibly build a Hybrid truck that can haul as well as have good gas mileage. Maybe it is all a hoax and it will never happen. 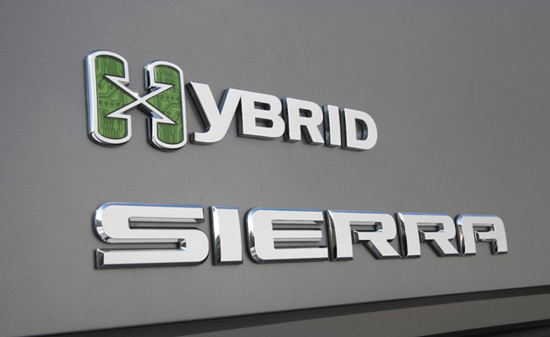 Will a Hybrid pickup truck ever meet our pie in the sky dreams of 30+ MPG or is it simply never going to be a reality in real world driving?

Most everybody by now knows that fuel economy estimates are laughable at best. And that real world numbers rarely meet what manufactures suggest. However, they should come close. And if they don’t come close, the EPA is taking steps to force companies to “reconsider.”

For example, the EPA forced Hyundai recently to restate their fuel economy estimates after they found 23 vehicles with bloated MPG statements. This is a big loss for Hyundai as automakers know that stating higher MPGs can result in millions more cars being sold.

Whenever we discuss the MPG estimates most everyone lays the blame at the feet of the EPA. What’s interesting is that these stories are showing that is not the case. Apparently, the manufactures test for fuel economy and self-certify them. Then, the EPA tests a small percentage (15 percent) to see if it agrees. If it does, then no problems. If it doesn’t, then the EPA launches an investigation and the automakers have to simply restate their numbers. Here’s an idea, let’s fine automakers a ridiculous amount of money if they are found to be at fault.