Diesel Truck Engines – Not the Future

While there seems to be a large growth in diesel-powered heavy-duty work trucks some industry experts predict that diesel engines are not the future of U.S. automotive growth. 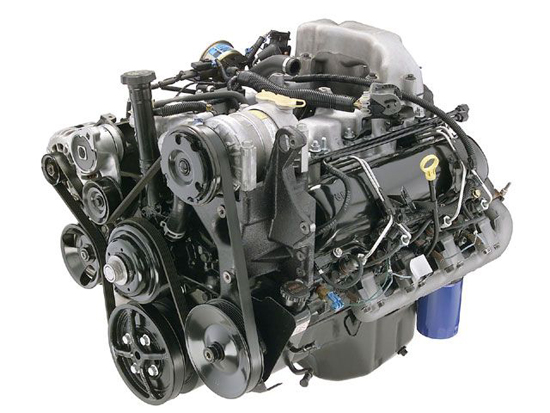 Diesel Engines like this one may not be the future engine choice for U.S. consumers.

A recent article by Lindsay Chappell of Automotive News says that there are many issues that are keeping diesel engines from dominating the marketplace. Some of these factors include:

Many companies including Honda, Toyota and Mazda have small turbo-diesel trucks that sell around the globe, but they don’t seem to sure about their success in the United States.

“Their benefit is just not immediately obvious to U.S. consumers,” says Dave Coleman, product development engineer at Mazda North American Operations in Irvine, Calif. “It requires some arithmetic and a calculator. The pump price of diesel is higher than gasoline, higher even than premium gas. And the diesel engine costs more to build, so it’s more expensive to buy. So you have to calculate what your savings will be over years of driving.”

Hybrid owners are used to this argument since long-term ownership is the key to realizing true savings. While the long-term speculation on diesel engines isn’t rosy, a recent University of Michigan study showed that diesel engine fuel economy improved by close to 14 percent over the past four years.

While many speculate that diesel engines many not be the future, the answer isn’t so obvious. Engineers and manufacturers are currently working on a variety of different ideas/options to offer consumers looking for a fuel-efficient yet useful pickup. From hybrid engines to compressed natural gas powered and even the long sought after Homogeneous Charge Compression Ignition engine it is anyone’s guess what the future holds.