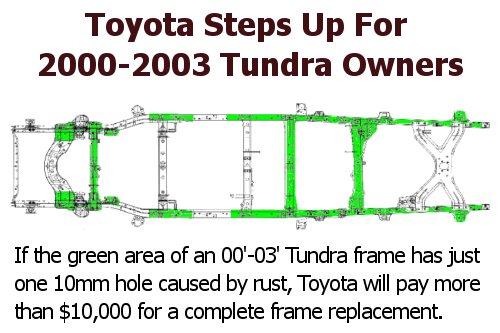 I found a fairly wide collection of 3D Toyota Tundra models on Google’s Sketchup website. For those that don’t know (which included me up until a few days ago), Sketchup is a free 3D modeling program provided to the public by Google (is there anything they don’t do?). 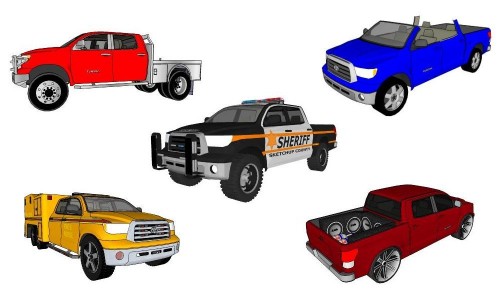 I stumbled upon these sketches completely by accident, and I think they’re pretty incredible. Check out 3D models of each sketch below: 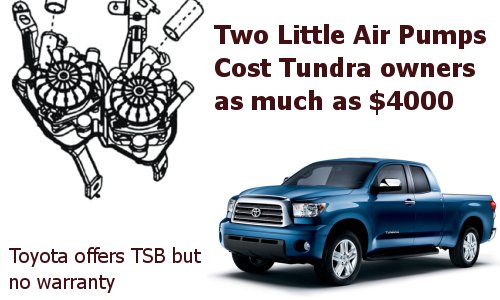 Here’s the concept: Toyota gives a new Tundra to an East Texas cattle ranch and says “do your worst.” Two years later, Toyota takes the truck back and studies it. Then, Toyota interviews the guys who drove the truck every day and ask them for their impressions. The results are three videos on YouTube that seem completely genuine, not to mention compelling.