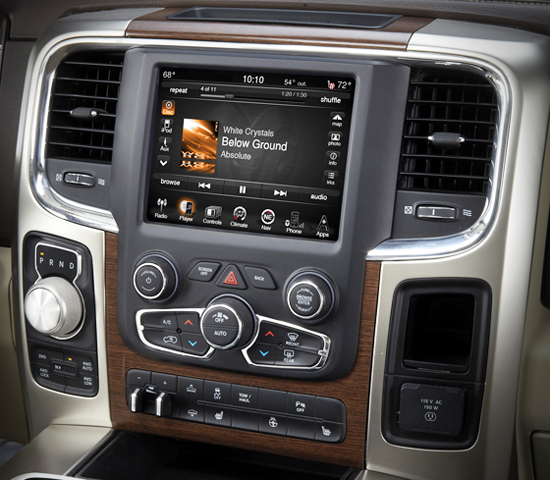 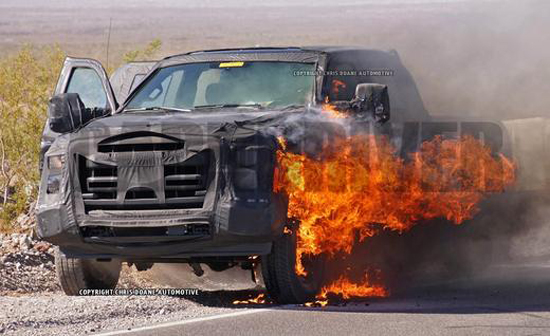 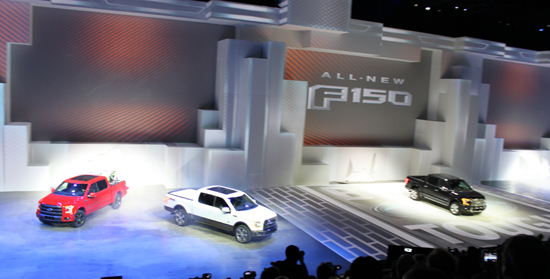 Ford has called in the FBI to help investigate possible espionage after a longtime engineer was recently fired. The FBI swept the offices and recovered several listening devices. Are truck/car “secrets” really that valuable? 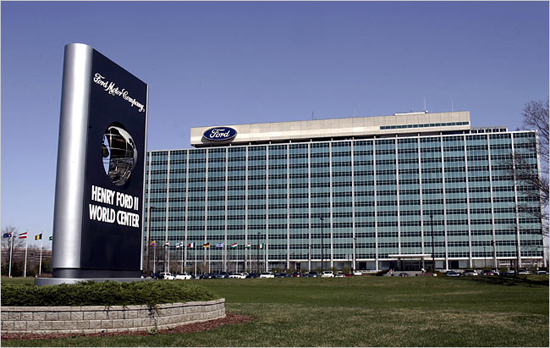 Ford has called in the FBI to help investigate espionage with regards to a former engineer.