In every automakers’ lineup, there is bound to be a slow seller for whatever reason. Quite often, though, this slow seller is a gem in the rough just perfect for the right buyer. In Toyota’s case, this is the 2015 Toyota Venza. Now, in its last year of production, is a great time to consider picking one up before they are gone forever. 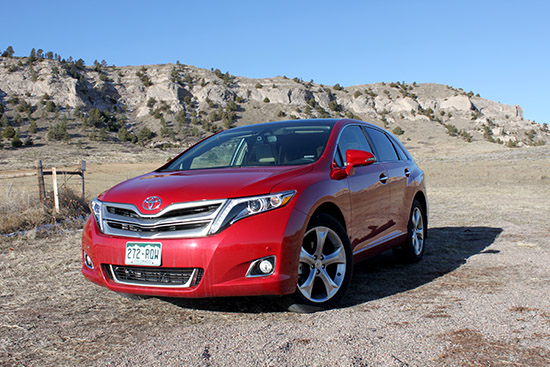 The exterior may seem a little bland to some, but we really liked it.

The 2015 Toyota Venza is classified as a crossover vehicle offering sedan-like characteristics in with the higher sitting position of a SUV. It is essentially the “in-betweener” vehicle for those who don’t want a Camry, but also don’t want a RAV4 or Highlander. While other automakers offer a crossover with much success, Toyota’s model hasn’t caught on. We are a bit hard pressed to see why.

For the 2015 model, the Venza comes in a LE, XLE and Limited levels ranging from $29,065 to $39,940. The trims are differentiated with styling features and plusher interiors as you would expect. Our test model was a Limited with AWD.

On the road, the 2015 Toyota Venza Limited offers plenty of power with its 3.5L V6 and a smooth comfortable drive. It is important to note the 3.5L V6 is the upgraded engine with base models receiving a four-cylinder. Both engines are mated to a six-speed automatic transmission. 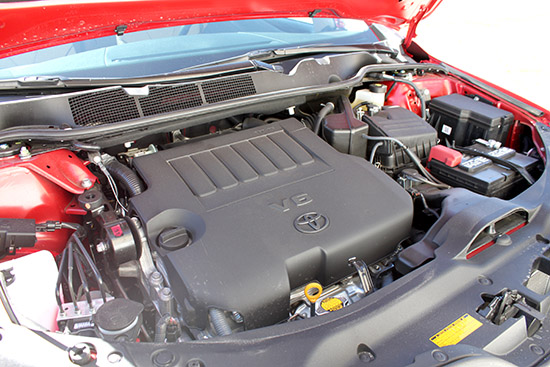 This 3.5L V6 should be the base engine since it works so well in this model.

One of the great things about driving the Venza is really, how easy it is to drive. It really does drive like a car with a good turning radius and smooth ride comfort. On highways, dirt roads and pavement, the Venza did a great job of handling the various road conditions with barely a notice of their change.

If you were to pick a downside of the Venza it has to be the fuel economy. Our test model is EPA rated at 18/25/21 MPG city/highway/combined. This is OK fuel economy, yet we certainly expected more.

Overall, the 2015 Toyota Venza did a great job of handling everything we threw at it and we were really happy with its performance.

On the outside, the 2015 Toyota Venza has a grown-up station wagon look. We akin this look to the current Subaru Outback and while it doesn’t have a robust look like a pickup, it doesn’t look fragile.

The front has a subtle grille styling matching it with other Toyota products and doesn’t have any sharp lines or edges that could turn buyers off. It really matches the older styling of the Camry and we could see people calling it bland. We thought it was in-between bland and sharp ourselves and this is likely to the higher rear-end giving it some character.

While the styling is a bit “typical Toyota,” that isn’t a bad thing and we didn’t any fault with it. 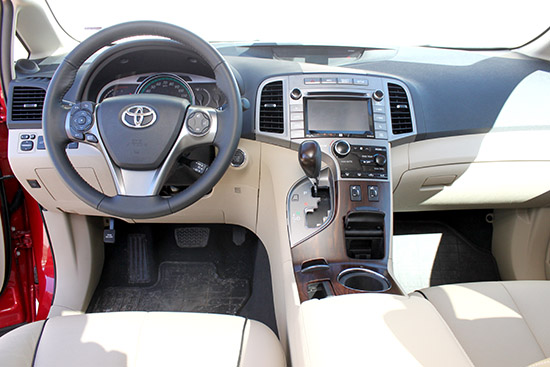 While the interior won’t win any awards, it is nice with everything well within reach.

On the inside, we were pretty amazed by the amount of cargo room and how nice everything fit. Our two young boys were able to both have a good amount of room around their booster seats. Plus, we had a large cargo area in the back that fit a whole host of things like bikes, golf clubs and groceries. 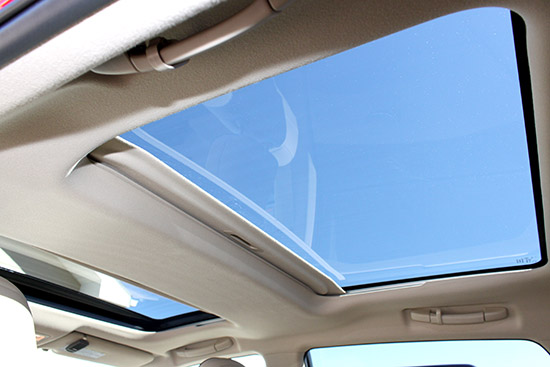 A big plus for us was the panoramic sunroof.

One feature we really liked was the panoramic sunroof with front tilt and slide. While we have seen this feature in other SUVs like the Toyota Highlander, we missed the fact it was standard in the Limited edition of the Venza. Our boys were really happy it was a feature and spent a lot of time watching the clouds as we drove.

Again, the interior is probably more “typical Toyota” for many car buyers. Nothing really stood out and everything flowed together really nicely. It was easy to reach knobs and adjust stereo and temperature settings. Also, the driver visibility was ideal.

In the end, the 2015 Toyota Venza is perfect for the customer who is tired of squatting down into a sedan, yet feels like a Highlander is too big. Sadly, it is going away and Toyota says this is because customers are gravitating more to a RAV4 or Highlander. While, we can certainly see these vehicles being similar, we still think the Venza has its place. If you are looking for a newer vehicle that flies under the radar a bit, the 2015 Toyota Venza is worth a look.