The 2015 Toyota Tundra Pro Desert Race Truck has a hand selected team and multiple modifications to help it compete in the 47th Tecate SCORE Baja 1000 running from November 12-16, 2014. This notoriously tough race pushes trucks and their teams to the limit. Toyota sees it as a perfect venue for showcasing the durability of its TRD Pro Series. 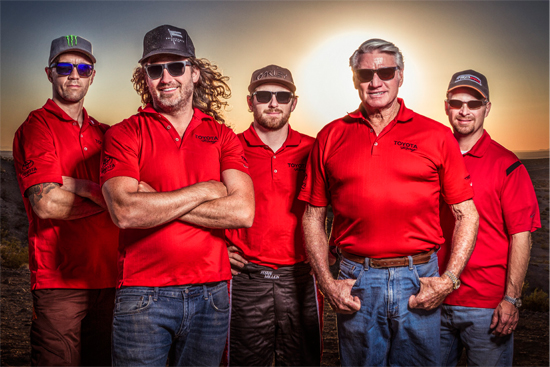 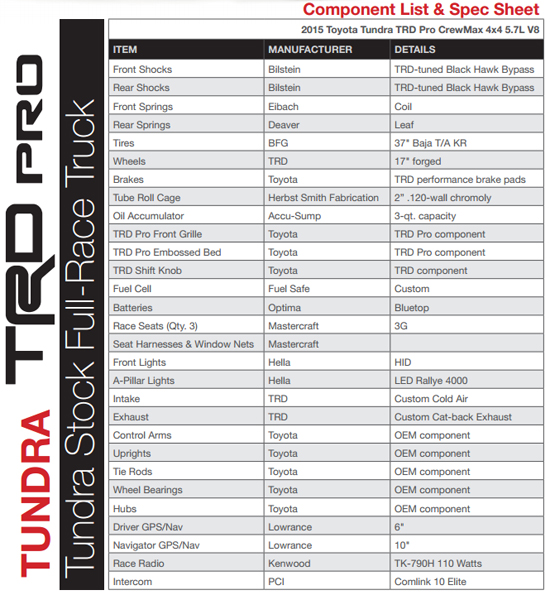 Check out this post for more on the specially fabricated chase vehicles.