What will the new 2014 Toyota Tundra regular cab look like? Here is a rending done by The Ophilus Chin. How close do you think this is? 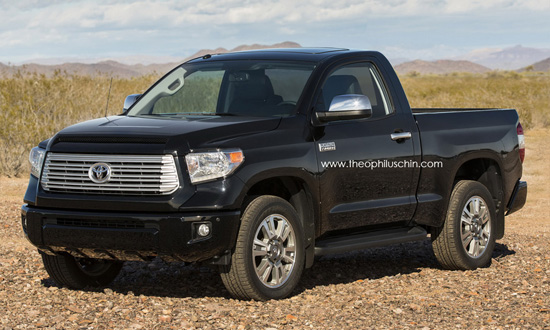 Could this rendering be what the 2014 Toyota Tundra Regular Cab will look like?

With Toyota not quite releasing any photos, we are left to our imagination. However, this seems to be really close. What strikes us is how much the new grille and hood profile make it stand out. While we still don’t know how customer feedback could indicate the truck was “small.” This profile should change some opinions.

For reference, here is a 2013 Toyota Tundra regular cab. 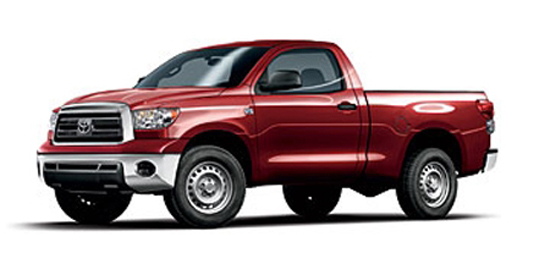 If you haven’t checked out The Ophilus Chin yet, check it out. There are often many renderings on that site.