The new 2014 GM pickups have already started selling and there is a lot of odd news following these models already. Is this it the biggest rollout flop ever? 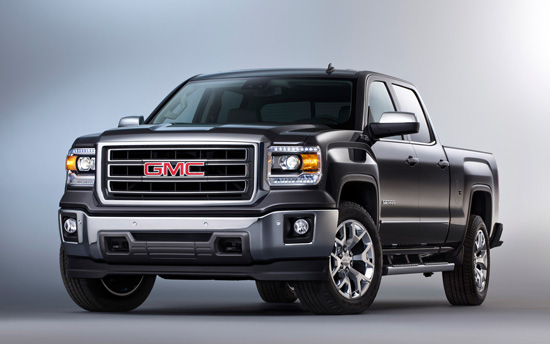 The new 2014 GM pickup roll out is strange to say the least.

Let’s understand that GM is counting on these new “highly” profitable pickups to help lead their resurgence from bankruptcy. This is then an incredibly important roll out. Yet, we have lots of questions.

The new trucks are hitting the lots already in what seems to be a staggered roll out. Just the other day, I was on a GM lot and the 2014 models were sitting next to the deeply discounted 2013 models. But, that was only in certain setups as GM hasn’t fully released all the engine/cab combinations as of this writing. So, they are sending what they have to dealer lots and phasing out the 2013 at the same time. This strategy seems a bit odd and begs the question: why wouldn’t they wait until they have a full lineup ready? Maybe they are feeling the pressure to move units and turn a big profit. Still, it creates a confusing situation for a truck buyer.

Also, causing a head scratcher is the news that there is already a recall on the 2014 models. Yep, the truck that has been for sale for less than a month is being recalled. While, this is a rather small recall to fix a passenger air bag issue, it is still odd. The question that gets raised: did GM rush the truck to the market by sacrificing quality?

Lastly, there is a strong rumor out there that the 2016 (or sooner) GM pickups will drop a significant amount of weight as they try to keep up with the next-gen Ford pickup. This new Ford pickup is said to be significantly lighter than previous generations. This matters because increased fuel economy is the benefit from weighing less. This makes us wonder why would you buy a 2014 pickup when you know in two years, a lighter, more fuel efficient model is coming?

When you put it all together, 2013’s competing with limited available 2014’s, an early recall, rumors of model already being improved, it really makes one wonder why would anyone even look at a 2014.

What do you think? Does this news make sense to you?