Unable to Remove Key When in Park – TSB

Toyota has released a Technical Service Bulletin for an odd situation where you might have a problem removing your key after putting your truck in park and turning off the engine. The problem is limited to 2010-2012 Tundra models with a column shift automatic transmission/transaxle with a column shifter. 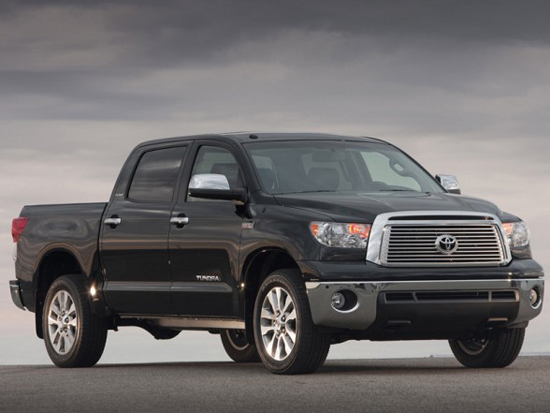 TSB-0094-12 says that the problem can be found in both 2-wheel and 4-wheel drive models, with either the 5-speed or 6-speed automatic transmission, and Regular, Double or Crew Cab models. A listing of the models affected is below. 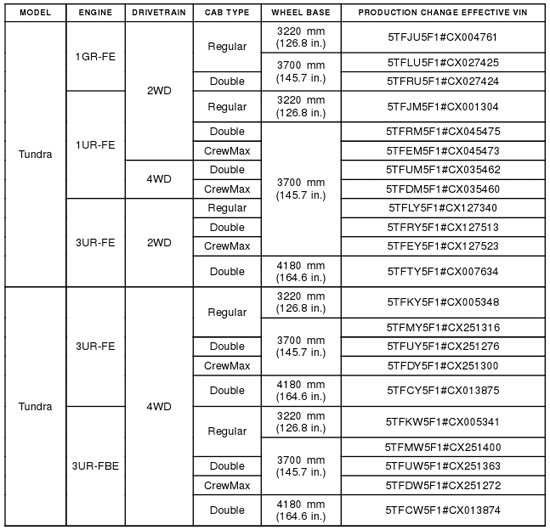 If your truck is one of the affected vehicles, contact your local dealer to make arrangements to bring your truck in. As with any TSB’s the repair is covered within Toyota’s Comprehensive Warranty, 3 years or 36,000 miles whichever occurs first.

The TSB repair process is as follows:

If you have any other questions regarding this problem, please do not hesitate contacting your local Toyota Dealer.