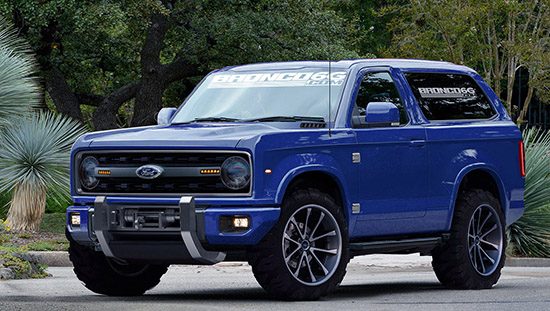 The Detroit Free Press decided to interview Ford employees who are Trump supporters to get an idea on just how torn they are. On the one hand, they like their choice for President and on the other, they are siding with a person who has publicly attacked the company. For the record, Ford’s CEO Mark Fields has become a lot more public lately and has traded barbs with Trump over his accusations. While, the political debate has been interesting to watch, it has also brought about a nugget of interesting news.

“I think Trump needs to get his facts straight,” Bill Johnson, plant chairman for UAW Local 900, which represents workers at the Wayne plant told the Detroit Free Press. “He is absolutely beating up on Ford for doing what everybody else has already done.”

“We hate to see the products go to Mexico, but with the Ranger and the Bronco coming to Michigan Assembly that absolutely secures the future for our people a lot more than the Focus does,” Johnson said. 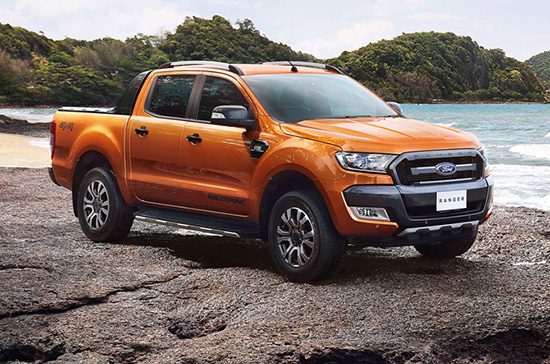 While I like the look a lot on the global Ford Ranger, I doubt we will see the same size here.

With the news out, the next logical question is what will each vehicle be like? For example, is O.J.’s 1990s big Ford Bronco with the V8 coming back? Is the Global Ford Ranger coming over exactly like it is? Probably not. Both models will likely be 2020 models and each will fit a specific niche for Ford. I wrote extensively about both here:  2020 Ford Ranger and 2020 Ford Bronco.

For the Bronco, the short version is it will likely be the same size as the 4Runner or Jeep Wrangler, be aluminum and be offered with an EcoBoost engine. It will be the off-road alternative to the Explorer and likely have a starting MSRp of about $35k.

For the Ranger, the global version is simply too large for the U.S. and while it will carry over some characteristics of that truck, it will be smaller and more inline with the midsize trucks on the market now. It will also be offered with a variety of EcoBoost engines, have a base model around $20k and could even be equipped with a small diesel in a crew cab XLT setup. My guess is it will be basically be a bit narrower and a little longer than the Bronco. 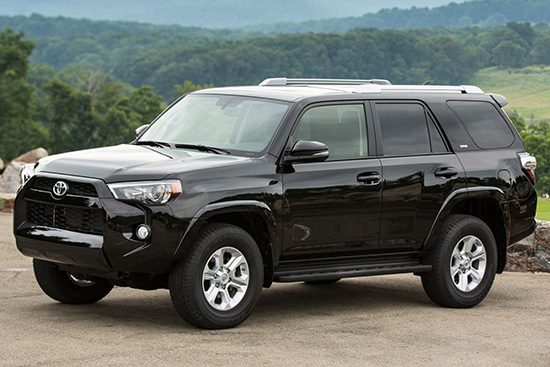 A new Ford Bronco is likely going to have a large impact on 4Runner sales.

The bad news for Toyota is both of these models will represent true competitors to both the Tacoma and 4Runner. Many truck buyers still think of a Ranger when they talk midsize and I predict a Ranger would cause more market-share erosion than the Chevrolet Colorado/GMC Canyon or Honda Ridgeline have done. Both of those trucks have simply either replaced an old outgoing model or have helped expand the midsize truck market. However, I think one more competitor, along with the Jeep Wrangler pickup coming soon, is going to dilute the market.

For the 4Runner, it has seen a sales surge lately since the competitors in off-road utility SUV segment have shrunk to just it and the Jeep Wrangler. Adding a new competitor, especially with the name credibility of the Bronco, is going to have interesting results. Will the market grow like it did when the Chevy Colorado/GMC Canyon did in the midsize? Will the increased competition tighten up the small market? It could really go either way.

Now, typically competition is a good thing and more offerings means more money spent to stay competitive. However, Toyota has been spending lavishly to keep their cars competitive and one begins to wonder how much budget is left for trucks. On the other hand, Toyota is really still a car company and one begins to wonder if truck market share erodes quickly, how fast the conservative company can really respond?

What do you think? Will a new Ford Ranger/Ford Bronco hurt Toyota sales or help increase the market?