Truck Nuts For Or Against?

Recently an Op-ed appeared questioning why truck owners (see: mostly Men) put truck nuts on their rides. The writer went as far to say that truck nuts are simply “awful.” Do you agree? 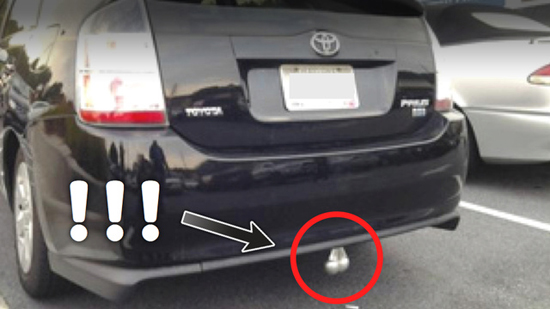 I think we can all agree that a Toyota Prius with truck nuts isn't right. What about on a real truck though, are you For or Against?

The writer, Nestor Ramos of the Democrat and Chronicle.com, is yes not exactly your typical gun carrying, truck driving man. I would even go as far as to say he doesn’t really fit a manly man’s stereotype. Indeed, he says he moved to Rochester, NY to find a city that “values intellect …”.

Right, so here we have an agreeably liberal, Democrat who is calling on men to “neuter your trucks.” His agreement is the following:

We have enough problems with manhood in this country and our little part of it without succumbing to some sort of weird paleo instinct to double down testosterone and turn our cars into jerky dudes. What’s next? Beards on the faces of our watches? Hair on our chests of drawers?

Umm… Ok. Apparently, sometime in the past few days, he encountered a set of truck nuts for the first time in Brighton, NY. Let’s just say he was appalled. 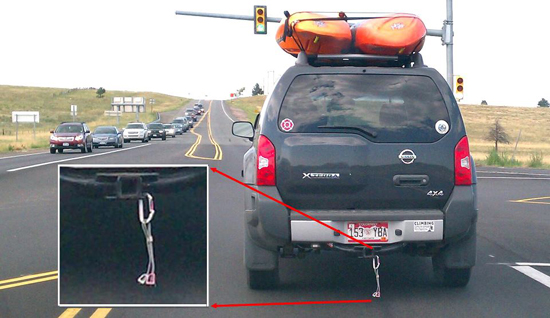 Driver's in Boulder, Co have a different idea of what truck nuts are.

Alright, without doing a lot of research, it is probably OK to say that truck nuts have been around a lot longer than Ramos would like to believe. What started as a clever joke has spread throughout parts of the country. That’s not to say that it is right nor that there is anything wrong with it rather truck nuts carry no purpose besides being funny/clever.

Here at Tundraheadquarters.com our esteemed editor Jason says, “I’m against them – unless they’re chrome.”

What are your thoughts? Do you have  a set of truck nuts on your ride or do you find them appalling/overdone/dumb or other?