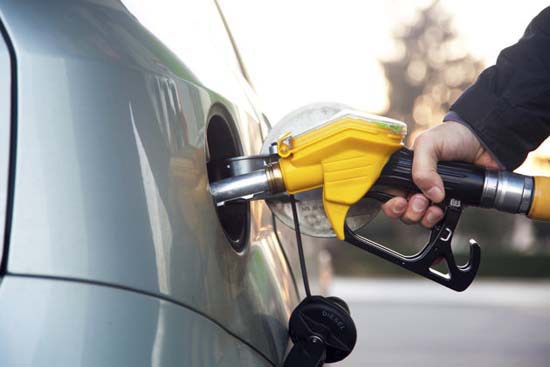 It seems a planned production shift of the Tacoma (to Mexico) to increase capacity for Tundra production is holding things up. If/when that happens, then many new variations of the Tundra will be released such as ones with larger gas tanks.

While many people are fine with the 26 gallon tank, there is a need for a larger tank in several parts of the country including the northern U.S. and Canada. These areas the distance between fueling stations is greater than other parts.

There have been many aftermarket options available, but a true factory option is sorely missing. In fact, the competition does offer larger 32 and 36 gallon tanks on certain light-duty trim package options (HDs mostly have the larger tank).

The need isn’t there for every Tundra owner, but offering an option makes a lot of sense.

No word currently if/when this will come to the market. I’ll keep everyone posted as I find out more information.