This is something you’re just going to have to see to believe: 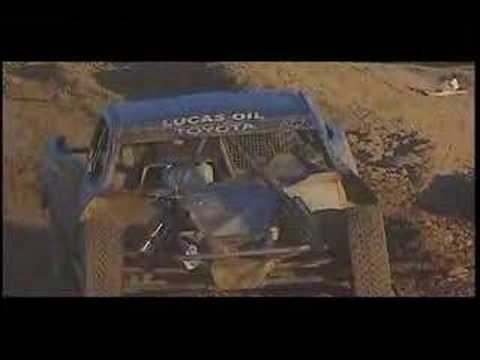 This Tundra does a double-front-flip and lands on all 4 wheels. Just like in the movies. Crazy.

The good news is that the driver is A-OK, so we can have a little fun with this one.

Here’s a list of funny things that could have been said by the driver and/or the crowd afterwords:

Leave your own funny comment below – Jeremy we’re looking for something really funny out of you sir.