By now, you have probably heard a mechanic or automotive enthusiast tell you that an engine is basically one large air pump. Basically, the more air an engine can suck in to combine with fuel, the more power it can create through combustion. It also follows that the more efficiently an engine can remove exhaust gases from the cylinders, the better it can manage that power. Air flow from one end to the other is key to a healthy, strong engine. 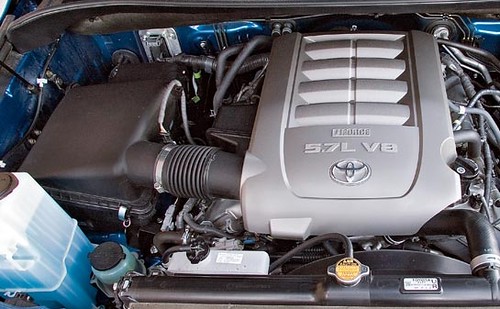 Air flow is affected by many different components in the motor, but the valves in the cylinder head are what directly control the amount of air entering a cylinder and the volume of exhaust gases leaving it. The intake valves open up just prior to combustion in order to allow air to flow in and mix with fuel, and the exhaust valves open after the ignition of this mixture in order to suck out the resulting gases. The timing of the valves is controlled by a rotating shaft called the camshaft. The camshaft has lobes which push up on the valves in order to open them and drop them back closed again. How long these valves remain open, and at what point in the combustion cycle, can have a big impact on the drivability and power generated by an engine.

Unfortunately, street vehicles are a compromise between reliability, fuel efficiency and power. While race vehicles have engines with camshaft designs that generate large amounts of power while being used only at specific, high revolutions, your daily driver sees a wide range of rpm