All Entries Tagged With: "toyota suv" 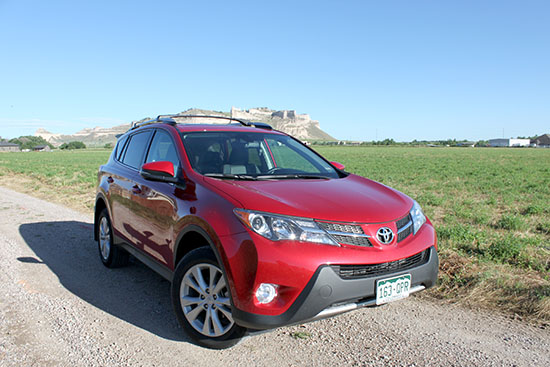 More stylish than previous generations, the 2015 Toyota RAV4 is a solid offering.

Last year when I got my hands on my first Toyota Highlander, I didn’t really know what to expect. I had seen it at various auto show events, but never taken the time to really check it out. Now, I know exactly what to expect. I would strongly argue this is the 3rd best vehicle in Toyota’s lineup (behind the Tundra and Tacoma of course). Here’s why. 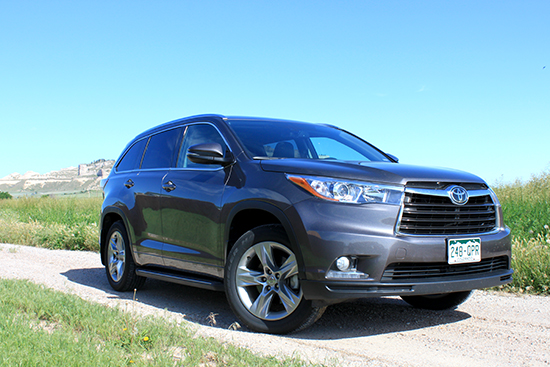 A stylish exterior with a roomy interior are a prescription for a great SUV. The 2015 Toyota Highlander Limited has them both.