All Entries Tagged With: "toyota recall" 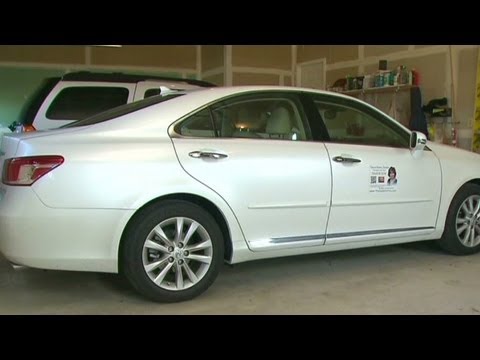 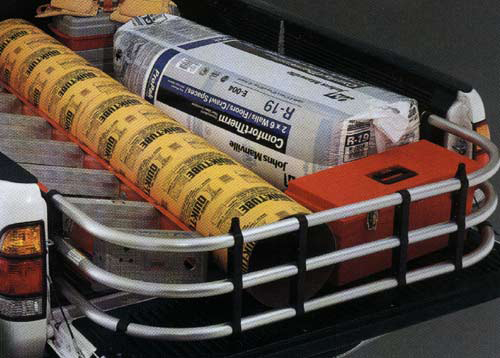 Overloading your truck can cause excessive wear and tear, it is important to have the right sticker displaying total capacity.

Yesterday, NHTSA announced a record $16.4 million dollar fine against Toyota for “failing to notify the auto safety agency of the dangerous ‘sticky pedal’ defect for at least four months.” Unfortunately, this announcement seems to be about more than penalizing Toyota for making a mistake – this move is political. Here’s why: