All Entries Tagged With: "tesla" 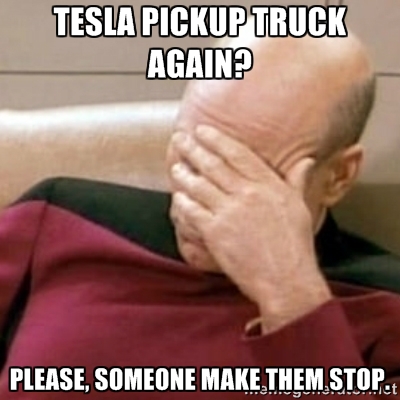 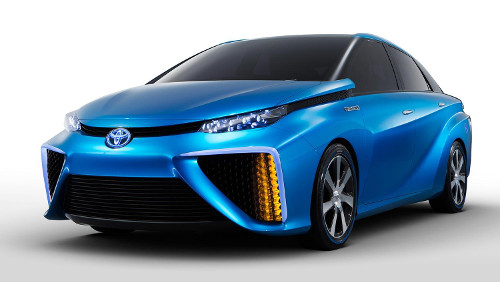 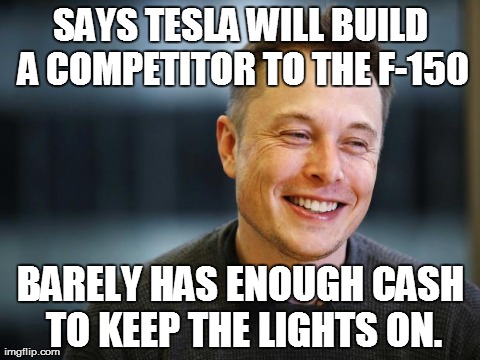 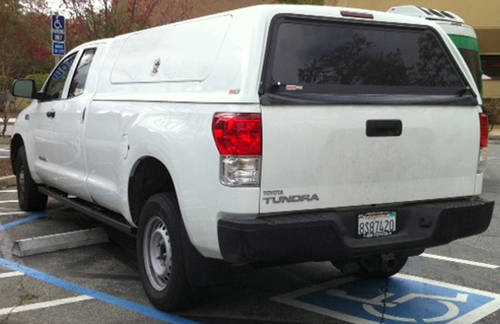