All Entries Tagged With: "tacoma" 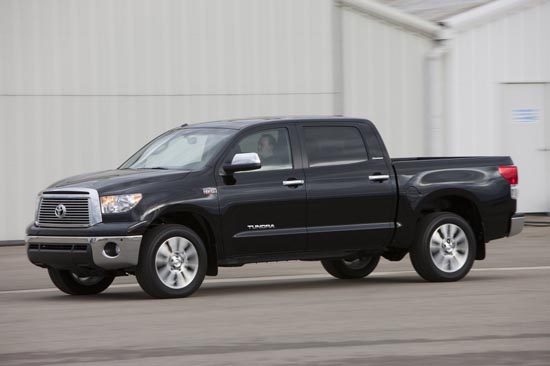 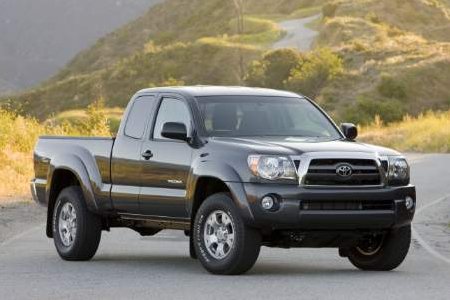 The Toyota Tacoma is moving to San Antonio

Our best to employees at NUMMI – this makes our earlier declaration that Toyota is closing NUMMI official.

So, now that Toyota has made the decision, what does this mean for the Tundra? Here’s the skinny: 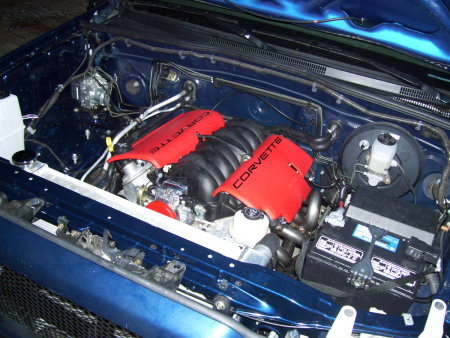