All Entries Tagged With: "sequoia" 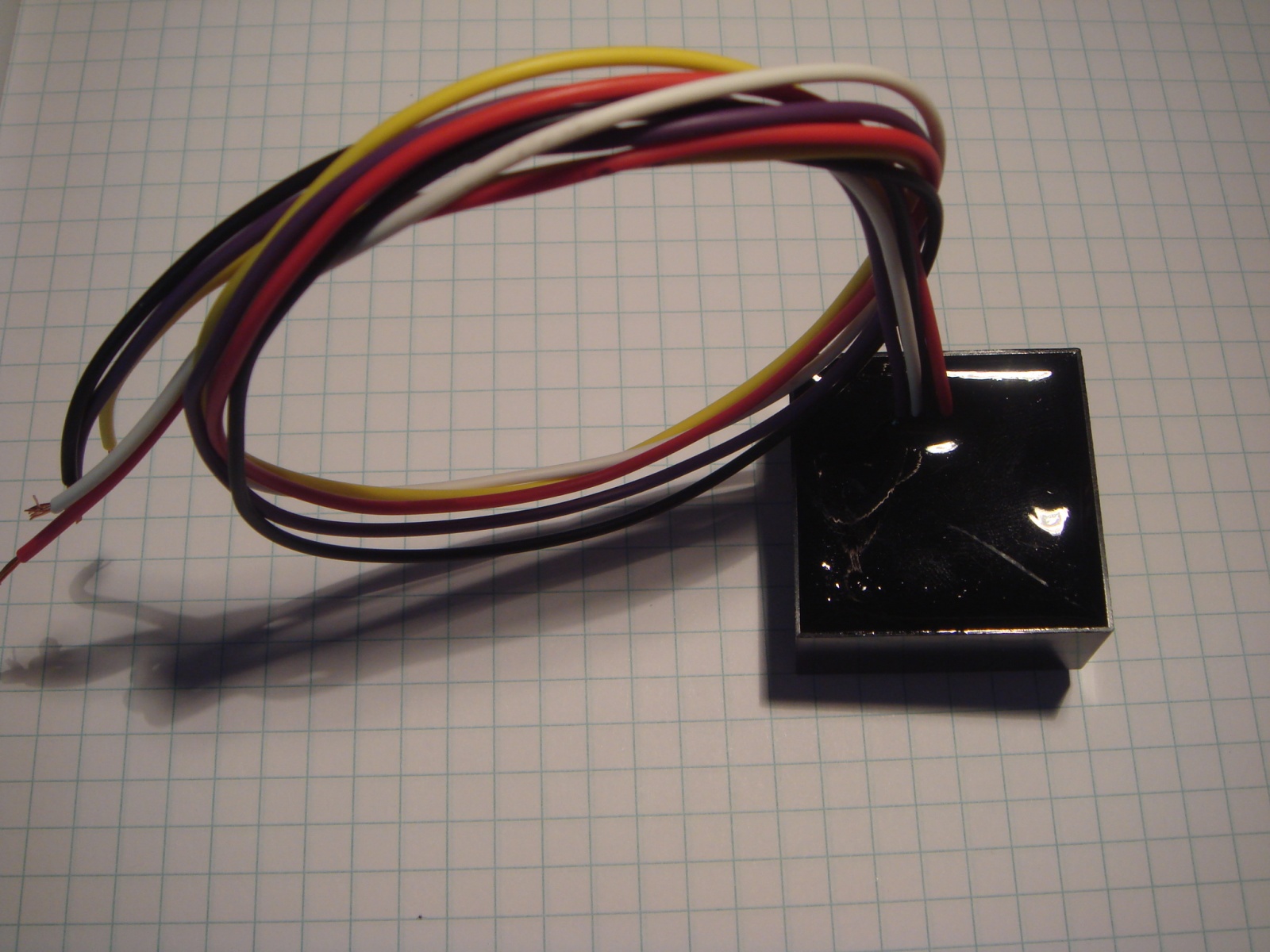 Sequoia Rumored To Be On Life Support

Yesterday, PickupTrucks.com reported that the Sequoia will probably be cancelled at the end of the current model’s cycle. Intrigued, we made some calls and spoke to a few people who have been in the know in the past. While they agree that cancelling the Sequoia is both logical and probable, our Toyota sources say that this decision has yet to be made.

The reason? The Sequoia retains a significant chunk of the market – anywhere from 20-30%. Our sources say that Toyota is reluctant to walk away from any segment where they have a decent performer. You can see the numbers below for more info.