All Entries Tagged With: "electric conversion" 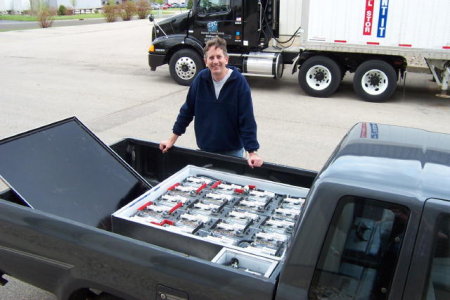 Be sure to visit Tim's website where we found this image.

Mark Hazen’s Electric S-10. The story behind converting a 1996 Chevy S10 to run on electricity only. 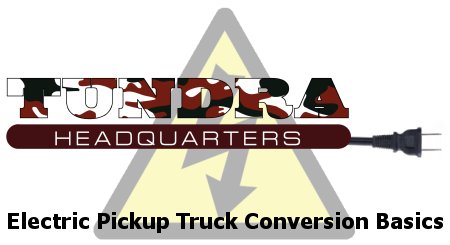