All Entries Tagged With: "Diesel Tundra" 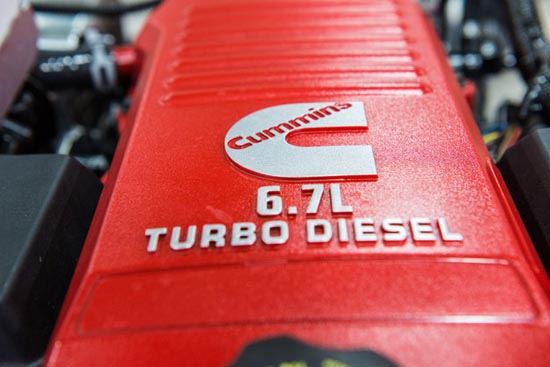 Toyota will begin shipping a new cab-over-engine Class 5 Hino work truck to select U.S. markets sometime in the third quarter. While that isn’t so exciting, the turbo-diesel electric-hybrid powertrain developed for this truck is creating quite a stir for Toyota Tundra fans. This powertrain could be adapted to be an option for future Tundras. 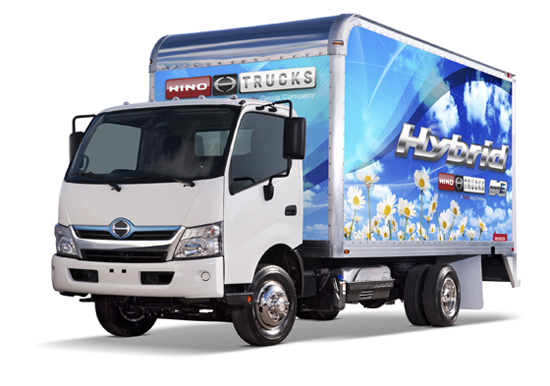 Speculation is growing that a new turbo-diesel engine powering the Hino could be adapted for a Toyota Tundra.