All Entries Tagged With: "2015 Toyota Tundra"

Tundraheadquarters.com just received word, from a credible source, that the 2015 Toyota Tundra will not offer a regular cab. While regular cab sales have been on the decline, new CAFE regulations and tiny profits from this cab style are helping to spur the end. Overall, this news isn’t unexpected. 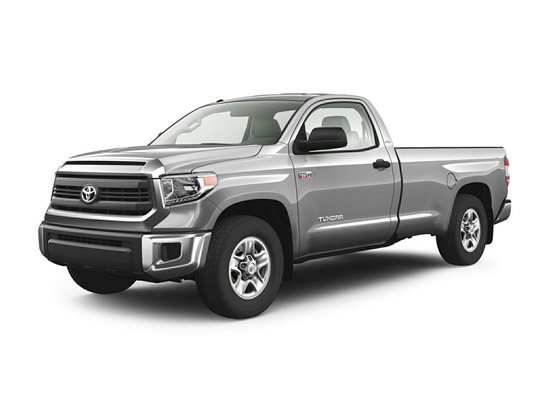 THQ has just received word that Toyota will drop the regular cab option.

For many Toyota Tundra fans the 2014 re-design was a huge disappointment, what does that mean for the 2015 edition? The truck landscape is going to change dramatically in 2014, will Toyota respond? If so, here is our list of changes we see or would like to see. 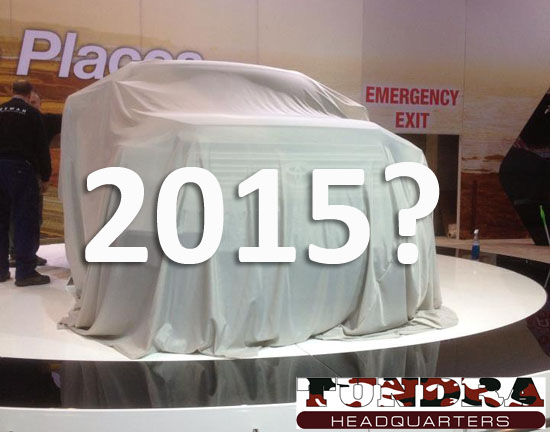 What do you want to see in the 2015 Toyota Tundra? Here is our list.