Dealer authorized repair shops have access to software and TSB data to safely repair your car. Independent shops don’t. Seems like a quick fix, not so fast. 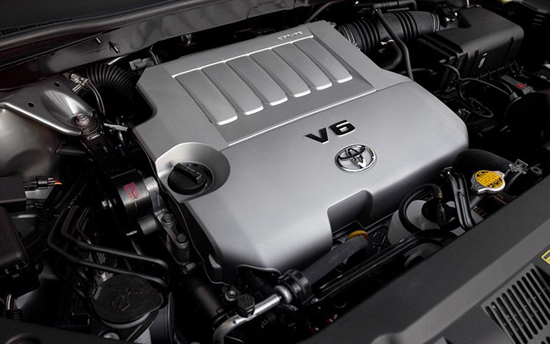 Cars are getting more and more complicated to repair - will right to repair laws help or hurt?

Independent shops have been fighting for a while now to get the same software and repair information that dealerships get. They see it as a simple issue; they just want a level playing field.

Massachusetts Bill 2517 that recently cleared their state senate and is now on the way to the state house addresses this issue. It reads:

A recent AP story says that the Massachusetts Right to Repair Coalition, which represents more than 1,000 Massachusetts mechanics supporting the legislation, spokesman Art Kinsman said “it would provide mechanics and car owners the ability to purchase all repair information. As a result, he said, consumers will have more options for service, including do-it-yourself repairs.”

“If they can’t get all of the information, do they ever really own their car?” he said.

However, this recent legislation and a national bill has been met with stiff opposition from manufactures and even a few independent mechanics. Why? Two reasons.

First, is that opponents such as Daniel Gage spokesman for the Alliance of Automobile Manufactures say there has always been a right to repair in place and “it’s up to the person or shop to invest in the tools and training.”

Second, China. The issue as they see it is that this information would make it easier for knock-off parts to be built by the Chinese.

According to a story on TheTruthAboutCars.com, another AAM’s spokesman Charles Territo said “The passage of this legislation would set a dangerous precedent that could have a devastating impact on our economy. It would result in manufacturing jobs going overseas to places like China where the production of knock-off auto parts is big business.”

And what about some of the independent mechanics that oppose it. The New England Service Station & Automotive Repair Association Roger Montbleau says “It has become clear that this bill is a wolf in sheep’s clothing. This bill will supposedly give independent repair businesses access to repair information and tools that car dealerships have at a similar price. Well, repairers can already do that.”

What gives then? Is the sharing of information a good thing for consumers and repair shops? And should there be more parity among repairers?