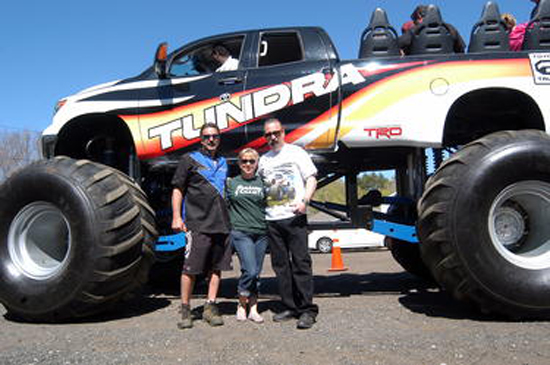 According to The Newtown Bee, four monster trucks were at the Sandy Hook Volunteer Fire & Rescue main station on Saturday May 4. The event was put together by Pat Summa of the truck series and Sandy Hook Volunteer Fire & Rescue Firefighter Pete Barresi. Helping to also put together the event was Steve Zion of Toyota Wallingford who said he wanted the children to know “something good is happening here, rather than the tragedy that did happen here.” 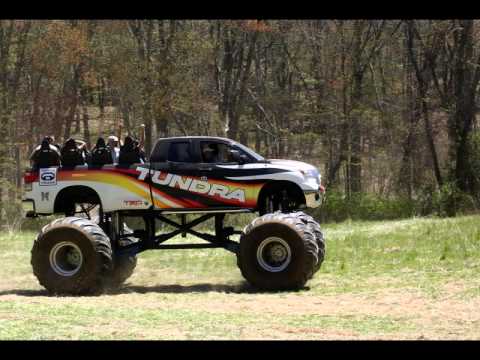 The event was presented with no charge for visitors and T-shirts were sold to raise money for the Chase Kowalski Memorial Fund – a student who died in Sandy Hook shootings.