I was lucky enough to bump into ‘Moose,’ one of the guys that helped design and create the Sportsman Edition Tundra at the 2010 SEMA show, and he was willing to do a quick camera interview for TundraHeadquarters.com. Check it out: 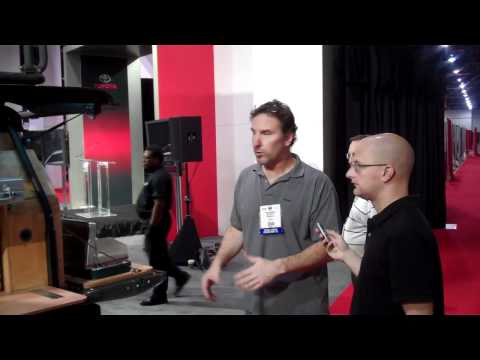 Some interesting trivia about the truck:

Special thanks to Moose for speaking to us!

Also, you might want to watch Toyota’s “making of” video for the Tundra Sportsman too: 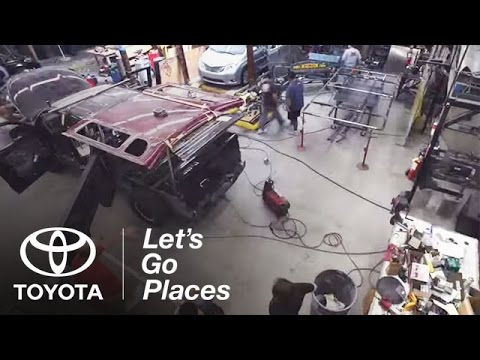 Thanks to Danny for sending that link.