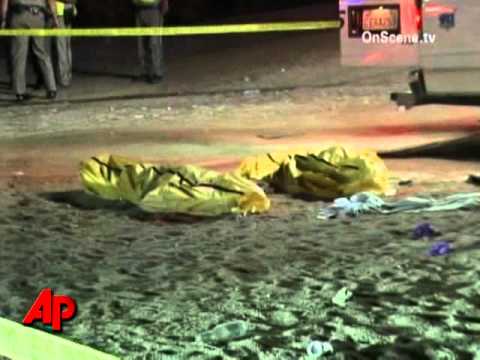 By the way, I don’t want to show it, but there’s a CBS news video of the accident taken about 100 yards away from the scene here – it’s not gruesome, but it’s not easy to see.

Donations to the victims are being accepted here.

Clearly, off-road race organizers are going to have to figure out how to keep crowds safe from this point forward. The tough part is going to be able to do that cost effectively. Off-road courses are vast, and fencing off miles and miles of road to keep spectators back isn’t financially feasible. Wes Kibble, someone I follow on Twitter, has said that racers are afraid insurance costs will become so prohibitive as a result of this accident that the sport may suffer significant harm.

Off-Road.com has written an interesting article about this event and it’s potential impact on the future of the sport – let’s hope that someone can come up with a way to take keep crowds safe without hurting the sport. 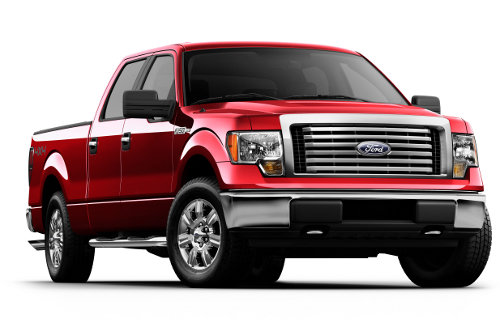 Any hard-core Ford fan will tell you that the F150 is the best truck on the road, and they’ll often point to Ford’s tremendous sales figures as “proof.” Unfortunately, this perspective is a little simplistic:

Don’t get me wrong here – Ford makes one hell of a truck and I’m a big fan. However, don’t let the sales figures fool you – it’s pretty easy to “win” a sale when you’re offering a massive cash incentive to people to buy your truck. Sales figures are part of the puzzle, and definitely an indicator of a solid product, but they should always come with an asterisk and a disclaimer that reads *A lot of these trucks were heavily discounted and/or sold to fleets.

Despite the recent media circus, Toyotas continue to be most consistently better than average

Is this scientific, exact proof that Toyota’s reputation is intact? No.

Is this interesting data that supports study results from JD Power and Consumer Reports about Toyota quality and consumer perceptions? Yes.

Toyota may or may not be number one in the public’s, but by all accounts their products are excellent. Of course, if you’re reading this, you probably already knew that.