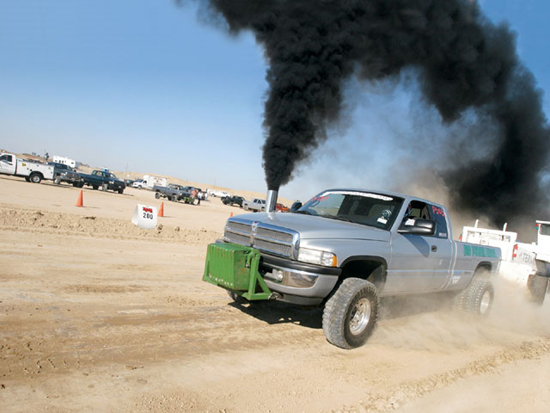 The study looked at the total cost of ownership of diesel models versus gas models over a 3 to 5 year period. Essentially, it looked at vehicles that were offered in both engine types and then collected data to determine the “estimates of savings.” The researchers specifically calculated:

“Overall, the results of our analyses show that diesel vehicles provide owners with a TCO (total cost of ownership) that is less than that of the gas versions of the same vehicles,” according to the study. “The estimates of savings for three and five years of ownership vary from a low of $67 in three years to a high of $15,619 in five years, but most of the savings are in the $2,000 to $6,000 range, which also include the extra cost that is usually added to the diesel version of a vehicle.”

Of course, the Diesel Technology Forum, a leading advocacy group was pleased with the findings.

“These new findings that clean diesel vehicles are a more cost-effective investment for car owners reinforces what auto analysts and other comparative studies have determined in recent years,” said Allen Schaeffer, Executive Director of the Diesel Technology Forum. “The significant savings diesel owners experience compared to gas car owners highlights another major reason why clean diesel vehicles sales will increase significantly throughout the U.S. in the coming years.”

Also worth noting is that the study was funded by Robert Bosch LLC. If they don’t readily come to mind, they should in Europe. According to CarScoops.com, Bosch’s investment is understandable since “they make a lot of parts for diesels, like the fuel injection system – for most European diesels, the fuel squirters, adjacent piping and pumps were either made by Delphi or Bosch, full stop.”

The study found the following statements about diesel versus gas to be true:

This study seems a bit flawed because for the 3- to 5- year period they looked at (2005-10), diesel prices were generally cheaper than gas.  With the large increase in diesel since 2007, the fuel savings they predict is not valid. Besides, with more diesel powered vehicles on the road, the demand for diesel fuel will increase and thus the price per gallon could increase as well. 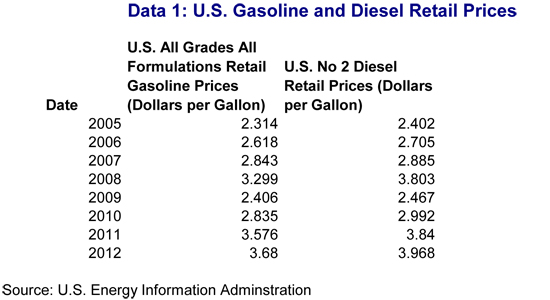 Also, for decades the used diesel car/truck market has been constrained by a lack of supply. With the amount of new diesel vehicles coming out, the laws of supply and demand will show that many diesel vehicles will see a drop in resale value.

The reality is that yes, diesel is making a strong comeback in North America and for good reason. The past diesel images of clouds of black smoke are fading away and the new clean diesel technology has many benefits. Yet, let’s not lose sight of diesel as just another option among a growing amount of new fuel and engine types.

What do you think? Is this study accurate or rubbish?