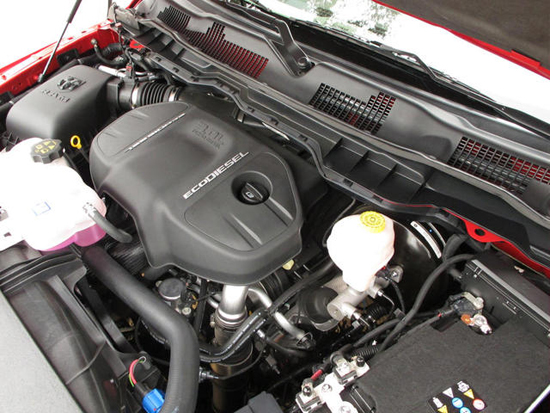 First the news. Ram says it can’t meet current demand and it must increase production. Everyone saw this coming when back a few months ago, the initial supply was allocated in just three days.

Ram also says nearly 60 percent of its Ram EcoDiesel sales have been conquest sales. This is a BIG deal. Conquest sales are those where someone switches brands. With brand loyalty being a HUGE factor in truck sales, converting a customer to your brand can mean millions of dollars.

What about Toyota? Simple, they have long said the “business case” for a diesel just isn’t there. Well with Ram’s recent success, this changes the business case quite a bit. No longer can Toyota claim customers won’t pay the additional costs. And no longer can they use the return on investment argument.

Since the Ram EcoDiesel’s introduction, we have been saying Toyota and others will follow the market trends. Whether you like Ram or not, the fact is the trend for half-ton diesels is incredibly hot and full of profit.

While completely circumstantial on our part, it is interesting to consider Toyota’s recent moves to increase Tacoma production in Mexico and also scout out new plant locations as possible signs they will do something sooner rather than later.

While Toyota is notorious for moving slow, we know they have a diesel at their proving grounds. They had better get busy bringing that diesel to the market before the market goes cold.

What do you think? Will Ram’s success force Toyota to respond?