Toyota released its sales results for November 2013 today, December 3, and the Tundra is meeting its goals. Can it sustain the momentum or is the sales trend just a result of a hot truck market? 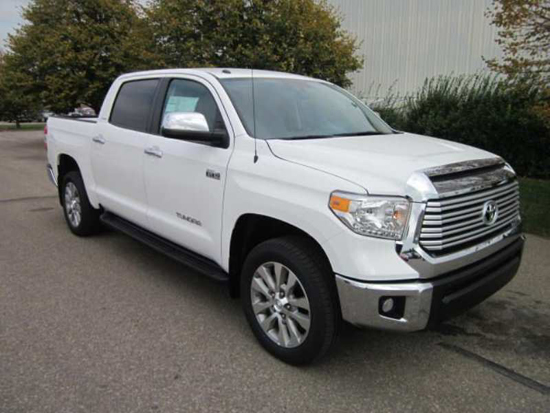 Toyota has the sales of its fullsize truck right on track where it wanted it. 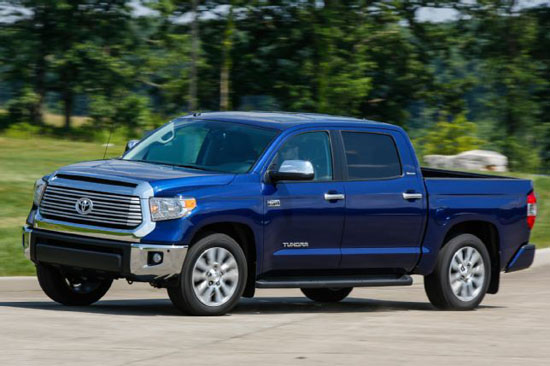 Toyota trucks have the best residual value according to an ALG study. This gives leasing customers the best return on investment versus other truck makers.

The December 2013 issue of Consumer Reports is out, but don’t bother picking it up. Nothing really has changed, the Toyota Tundra continues to dominate. Ho-hum… 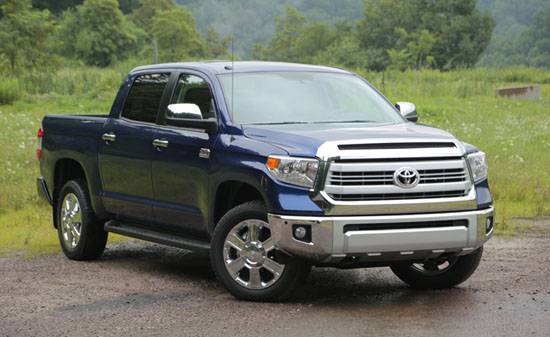 No real surprise here, the Toyota Tundra has cleaned up on the Consumer Reports reliability rankings.

2016 Toyota Land Cruiser Will Get Hybrid – Tundra and Sequoia Next?

Japanese media reports say that Toyota has developed a hybrid powertrain for use in large Land Cruiser SUVs, replacing the 5.7L, engine used in the Tundra and Sequoia. This is all in response to tougher mpg targets and changing environmental regulations. 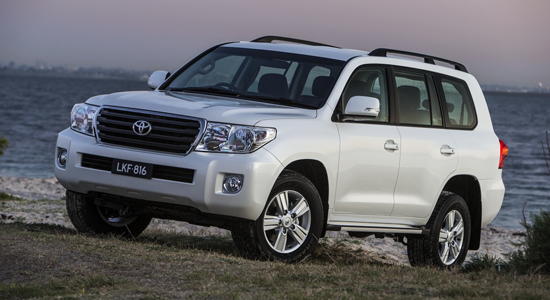 Reports have it that the Land Cruiser will get a hybrid powertrain. This means their will be powertrain on the horizon for Toyota’s other large vehicles.