One of the fun parts of my job is getting the opportunity to drive a large variety of vehicles. For example, I recently drove a 2015 Toyota Corolla. While, it is a “just” a Corolla to many people, Toyota is working on changing this image. 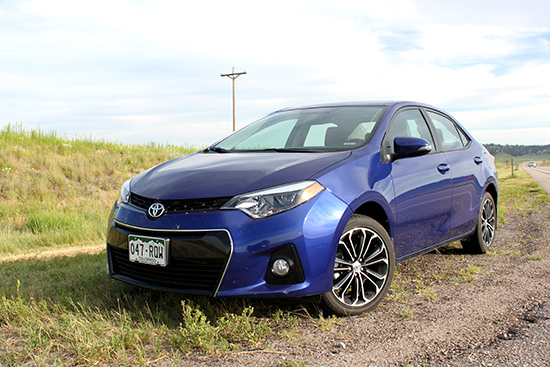 Redesigned in 2013, the 11th generation Corolla has sharper lines and better styling.

Developed in conjunction with Subaru, the Scion FR-S has done wonders in reinvigorating the brand. It is arguably the most attractive offering Toyota’s spin off company has in its lineup and people are buying them in droves. What is so great about it? A rear-wheel drive sports car with sleek lines for under $26k has a lot to do with the demand. 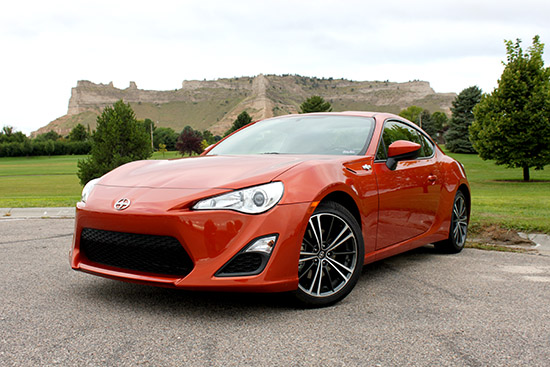 Normally, I don’t stop and openly stare at cars, yet this one turned my head.

One of the fun about this job is gaining experience. For example, when I drove the 2014 Lexus IS 350 F-Sport, I had a terrible time with the seats causing pain and didn’t really get to enjoy the car. However, the 2015 Lexus IS 350 F Sport didn’t give me that problem. In fact, I got to really enjoy the car this time and boy, did I enjoy it. 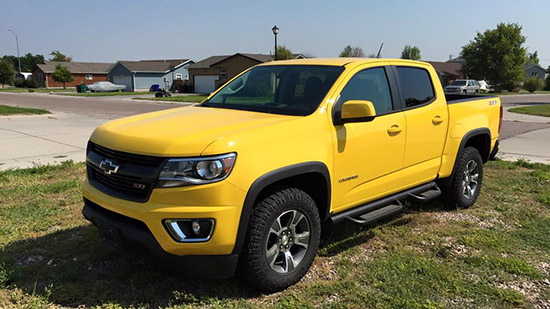