Pickup Made From Ice – You Can Drive It Too

Have you heard about the pickup made of ice? It has gotten a lot of attention lately because it is really cool (and we mean cool) and you can actually drive it. Check it out. 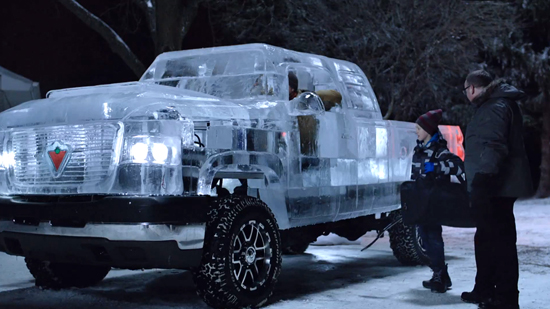 This ice truck is a really cool PR stunt. 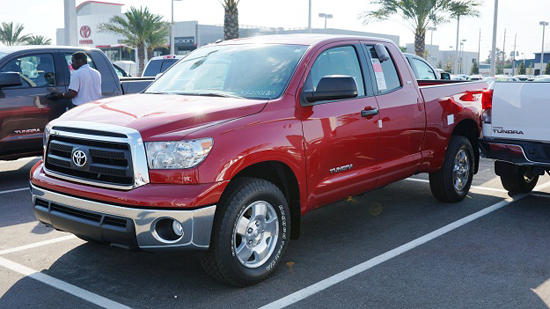 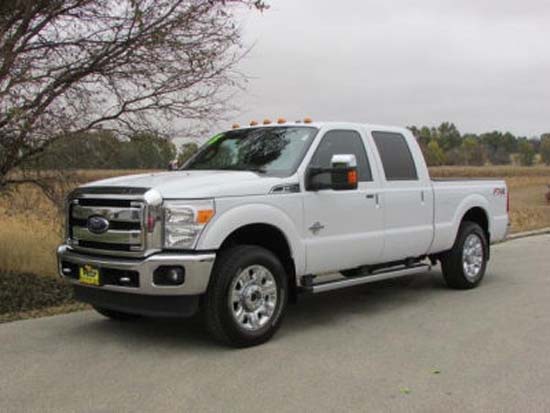 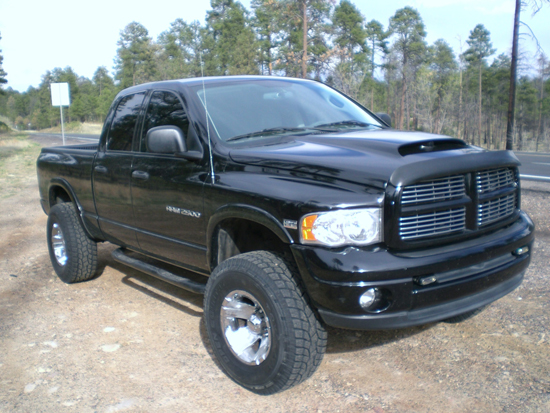