All Entries Tagged With: "toytec" 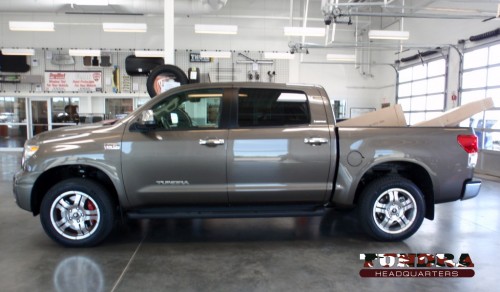 Once ToyTec had a chance to reflect on our review, they made a couple of adjustments to their kit.

First, they’ve added some machined skid-plate spacers so that the skid plate does not touch the front differential after the diff has been dropped 1″ (the front diff is dropped to preserve the factory axle and ball joint angles). 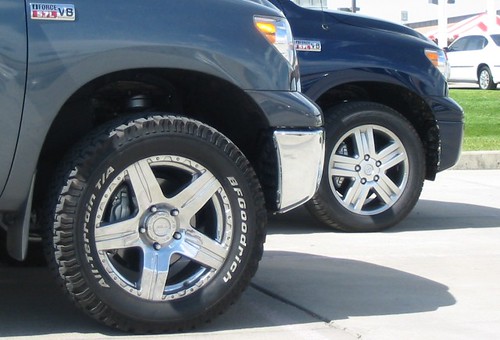 ToyTec’s kit is designed to raise the front of the Tundra 3″ and the rear 1″, thus leveling the truck while also increasing the height about 1″. The end result is the lifted truck looks better, is level, and can accommodate a much larger set of wheels and tires.