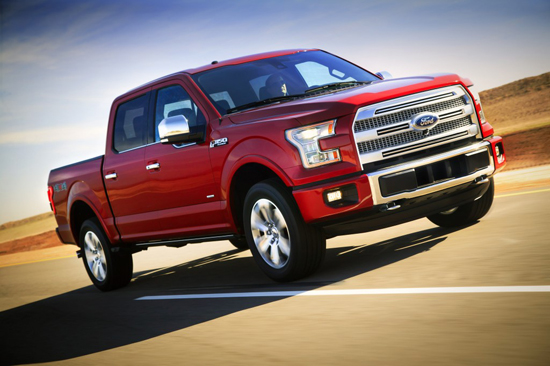 If you have a new or used Toyota Tundra and you are trying to find ways to improve the fuel economy, check the tires. And no, we aren’t talking about air pressure. 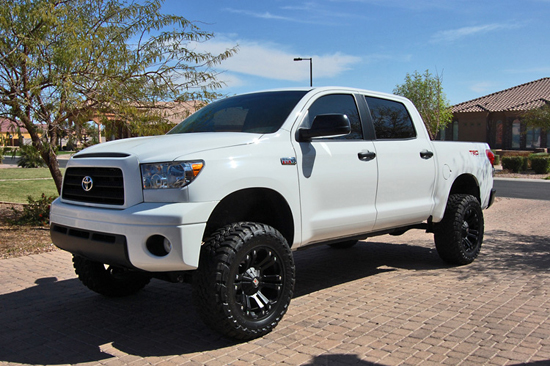 These tires sure look great, but you won’t like them so much at the pump. 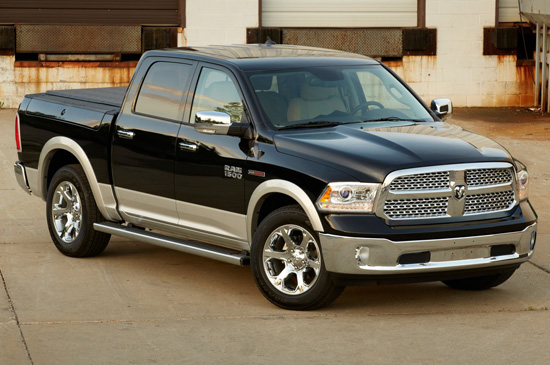