The 2013 Toyota Tundra has won the “2013 Best Full Size Truck for the Money” award from U.S. News and Word Report. The award is given to the top vehicle in their segment for “outstanding value and critical acclaim.” 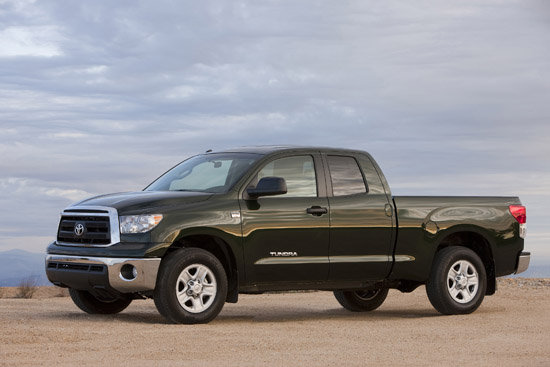 The Toyota Tundra has been named the “2013 Best Full Size Truck for the Money” by U.S. News and World Report.