All Entries Tagged With: "Toyota Prius" 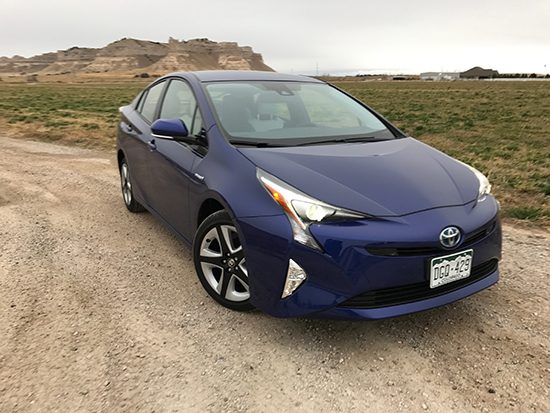 A recent survey by Polk has confirmed what we have known for a while, the jury is still out on whether Hybrid’s make financial sense to buy. The survey stated a simple fact, 65 percent of Hybrid owners won’t buy another one. 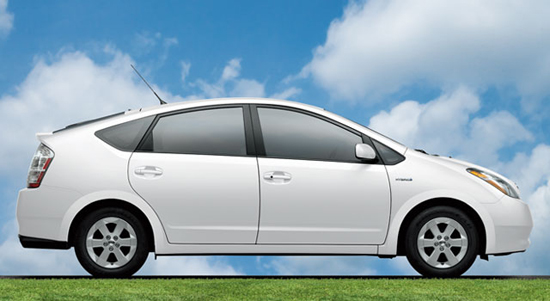 While the Toyota Prius Hybrid maybe more earth friendly, the truth is that many owners are one and done. 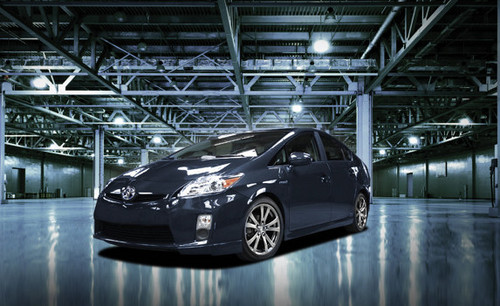