A recent report published by the esteemed Kelley Blue Book auto pricing guide indicates that Toyota passenger vehicles are more likely to retain their value five years after being driven off the lot. This projection is based on 2012 Toyota and Lexus models. 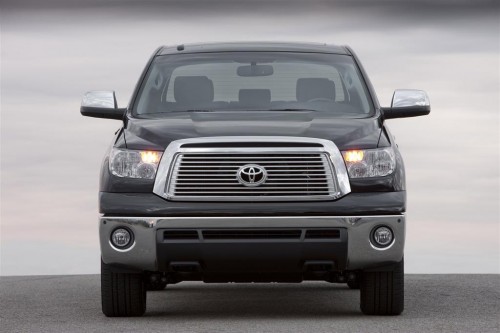 Kelley Blue Book has named Toyota as the automaker with the best retained value, once again.

While the Toyota brand is no stranger to the Best Resale Value Award from the Kelley Blue Book, in recent years that award had gone to Subaru and other brands. By Kelley’s estimates, 2012 Toyota models are 2 percent more likely to retain their premium pricing than the 2011 models.