All Entries Tagged With: "gps"

A GPS system that automatically shifts gears in Semi trucks? Yep and it is better on fuel than a real driver. Could this new technology someday make it into a Toyota Tundra? 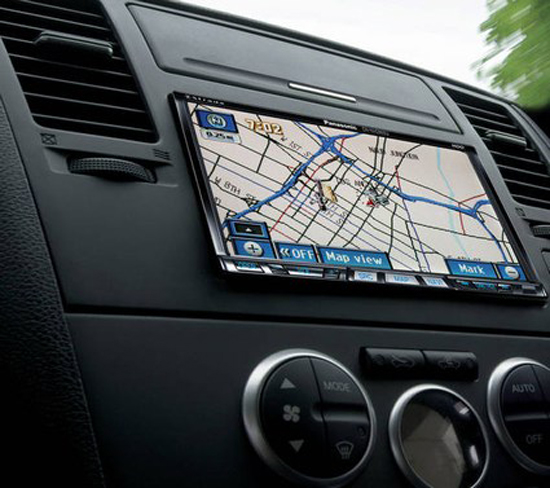 Navigation systems already tell you where to go. New GPS systems use data that can shift gears. Could a navigation system with the gear shifting ability be in a future Tundra?

Just like our story about Toyota Tundra catalytic converter theft a couple of weeks ago, tales of thieves using a vehicle’s GPS system (or a portable GPS unit) to find and burglarize vehicle owner’s homes are making the rounds. Here’s a story from 2009, for example (link):

In September 2009, Dwayne Wilkinson and Hugh Brown of White Plains, New York were arrested in connection with more than 300 burglaries. Investigators said the pair would break into a car, use a GPS device to locate the car owner’s address and access the home with the help of a garage door opener

That’s not a typo – Wilkinson and Brown knocked off over 300 homes this simple system. Other thieves have been arrested using a slight variation: