All Entries Tagged With: "fuel efficiency" 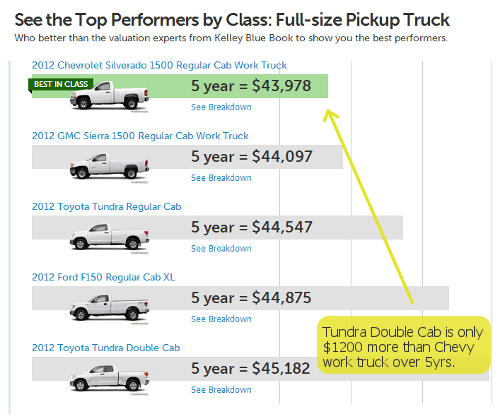 It’s official now, the Obama Administration has announced that the 2025 54.5 mpg fuel economy standards are now finalized.  Which side of the debate are you on? 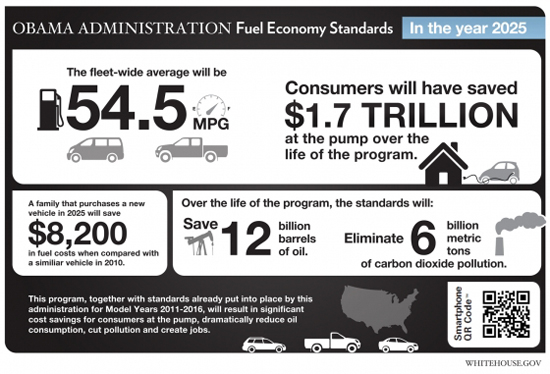 The Obama Administration has finalized its 2025 fuel economy standards to much debate. Which side of the debate are you on?

All the talk of creating more fuel efficient vehicles and more alternative fuels being used could have a negative impact on the government’s fuel tax which could mean taxpayers would have to make up the difference. 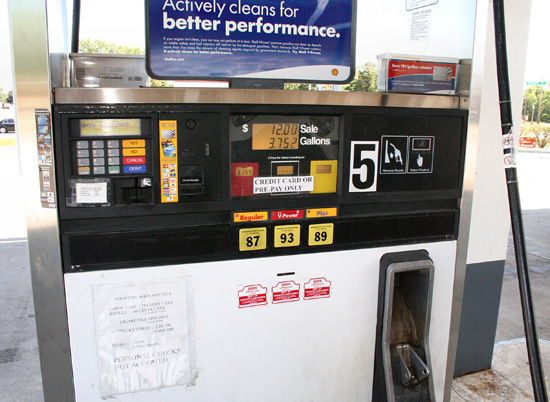