All Entries Tagged With: "2017 toyota tundra" 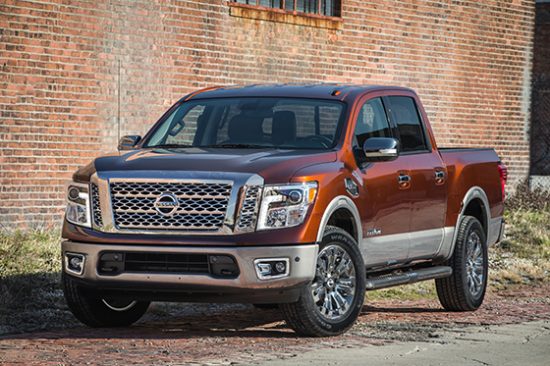 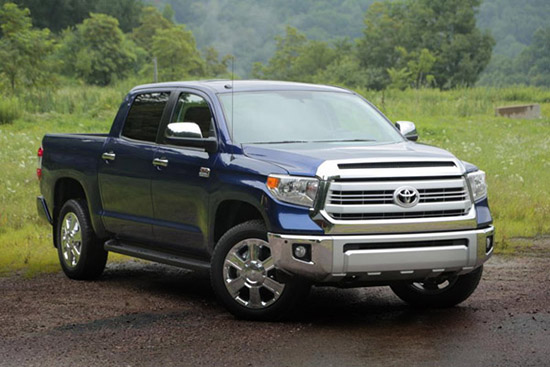 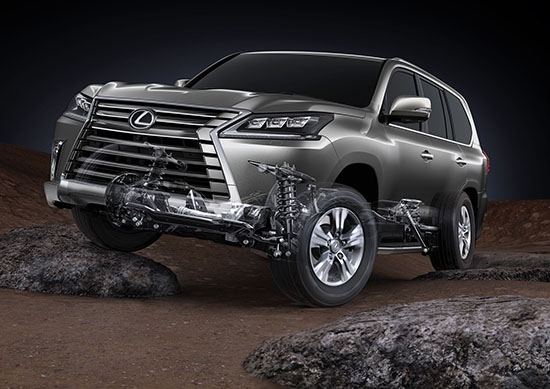