Ford leadership has decided to delay the launch of the 2009 F150 by a couple of months. Originally scheduled to begin shipment in July, this latest announcement from Ford says they won’t begin shipping the new truck until September. 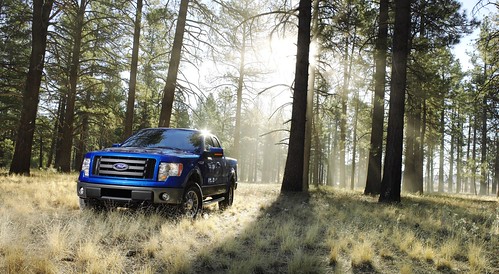 Quick Analysis: This move makes a lot of sense. Launching a new model in the summertime is tough – customers aren’t expecting new models until later in the year, and dealers are usually selling old models right alongside the new ones. Make the incentives too generous on the old model, and the new models will sit. Or vice-versa.

The big question – How will consumers perceive this delay? While it’s likely that most customers will accept the announcement at face value, some customers will undoubtedly believe this is a further sign of weakness at Ford. We look forward to testing the new F150, and we’re happy to wait a couple more months.