Interstate Battery has decided to promote their “Outrageously Dependable” product right alongside a brand-new Tundra. Between now and the SuperBowl, Interstate is running a contest to give away a Tundra “carrying case” for a brand new battery. As if that clever promo wasn’t funny enough, check this out: Interstate’s advertising people have no idea how much horsepower a new 5.7 Tundra has.

Whoops! Here’s the full ad and more details on the contest:

Car wash technology has moved forward ever so slowly over the past several decades, advancing from prickly bristle brushes to no-touch high pressure water jets to modern units which use a combination of soft foam padding and blasts of water to bridge the gap between both worlds. While automatic car washes have their place, some people still prefer to hand wash their vehicles in their own driveways, taking a Sunday afternoon to bond with their cars and trucks while scrubbing down sheet metal and glass to a nice, even shine.

The trouble with hand washing at home is that it produces a lot of waste water – and depending upon what types of cleaners that you use, it could also potentially lead to runoff that is filled with chemicals that are fairly nasty to the environment. It was with these facts in mind that Steamericas introduced the Optima Steamer car wash system.

Steam Instead of Stream

What sets the Optima Steamer apart from traditional driveway washing techniques is that it replaces a steady stream of water from a high pressure washer or a garden hose with what it calls “temperature-safe steam.” The Optima’s dual steam guns allow two people to tackle a single vehicle at the same time, and the company claims that it takes only 15 minutes and a single gallon of water to clean a normal-sized sedan. 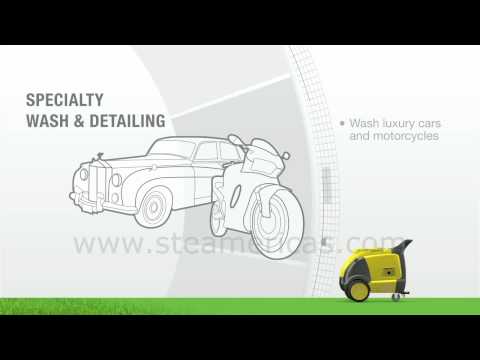 A single gallon of water to clean an entire car is certainly an impressive accomplishment.

Toyota’s Vehicle Stability Control (VSC) is an arguably useful and somewhat complicated feature on the Toyota Tundra. Useful in that it can be a big help negotiating snowy or rain-slicked roads, and complicated thanks to Toyota changing the functionality of the VSC Off switch from one year to the next – not to mention the differences it offers when comparing two-wheel and four-wheel drive operating modes.

What Color is Your Tundra – Survey Results

On October 25th, we asked you “What color is your Tundra?” after reviewing some interesting vehicle paint statistics from PPG. Here are the results of that survey:

Trophy trucks are some of the most exhilarating adult toys that most of us will never get a chance to drive. Pounding across the desert landscape at well over 100 miles per hour in a custom-built truck that can take all of the abuse that the harsh landscape can dish out might unsettle your kidneys, but the adrenaline rush that comes along with the experience more than compensates for any temporary discomfort. Check out this video: 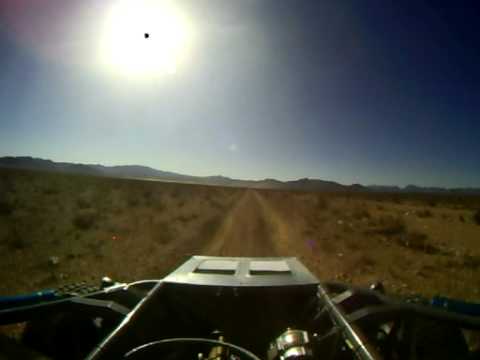 While the upper tiers of trophy truck off-road racing might be out of the reach of anyone who isn’t a professional driver or a trust-fund inheritor, for the rest of us there are Trophy Karts. These pint-sized all-terrain thrill rides can be thought of us go-karts on steroids – or rather, go-karts with a lift kit and the kind of suspension that doesn’t mind the occasional aerial maneuver. 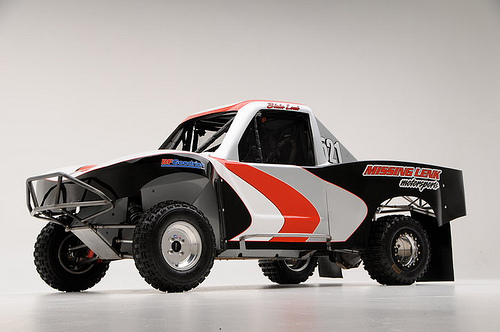 Built by the aptly-named TrophyKart, these small vehicles come in three different flavors.